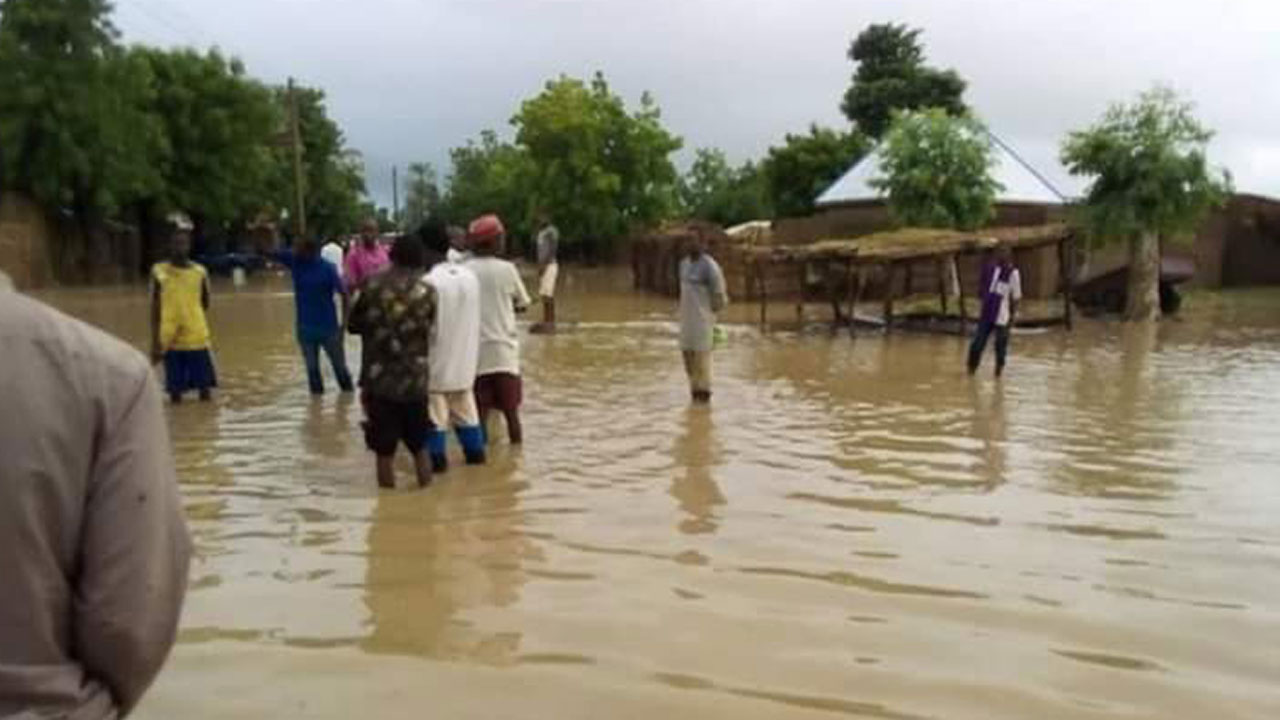 Bauchi State Governor, Bala Mohammed, has visited the scenes of flood-ravaged road along Bauchi–Kano, where three travellers died when their vehicle swamped into the erosion.

Mohammed, while addressing the people of the area, yesterday, confirmed that three travellers died in the flood on Friday. He however promised to provide palliative care for the victims and the bereaved.

He assured the road would be fixed by the Federal Road Maintenance Agency while appealing for Federal Government’s intervention.

“We have taken it as a state to bear the cost of palliation. But we crave the indulgence of the Federal Government to provide permanent solution, by making sure that the procurement is done in an emergency and given to a company that has integrity and capacity.  We have noticed that we are being challenged by the flooding. It is not only this place that is affected. We have problem with portion of another road along Bauchi–Jos, after Nabordo, commuters had to wait for about five hours. Today, we are providing palliation and we are going there to see what is happening,” he said.

Mohammed lamented similar situation along Bauchi–Gombe road, assuring Nigerians that his government would provide permanent solution to the persistent problem.

The governor also visited some erosion-prone areas within the metropolis, where some houses were submerged and ordered the demolition of affected structures, promising to relocate them.