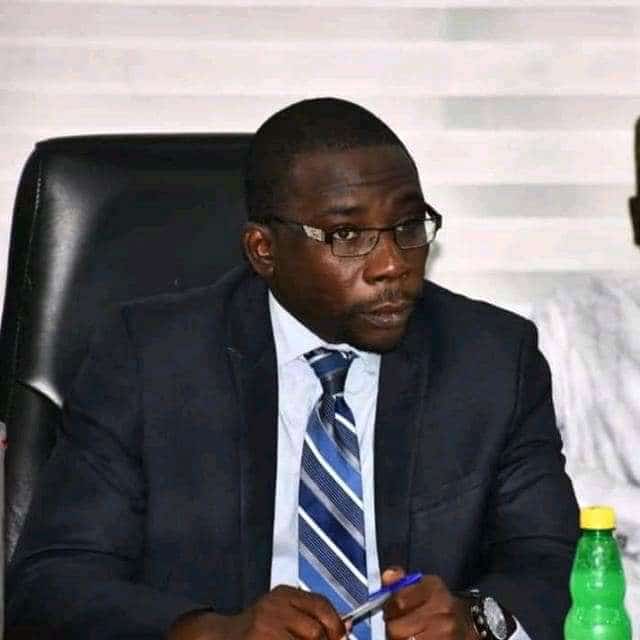 Bauchi State Governor, Bala Mohammed has appointed the former Commissioner for Budget and Economic Planning, Dr. Aminu Hassan Gamawa as his chief of staff (CoS).

Mohammed’s media aide Mukhtar Gidado in a statement said that Gamawa, who holds a master’s and Ph.D. in law from Harvard Law School at Harvard University, USA is the new CoS to the governor. The appointment, according to Gidado, takes immediate effect.

Gamawa, who hails from Gamawa Local Government Area of the State is a legal practitioner, teacher, policy expert and public servant. He has worked across a wide range of organisations, government agencies, educational institutions, and non-profitable entities, according to Gidado.

The new CoS while at Harvard was the Coordinator of Harvard Law School Graduate Forum (2011 2014) and a teaching fellow. He has presented many academic and professional papers at local and international conferences. Dr. Gamawa was awarded with the National Productivity Order of Merit (NPOM) Award in 2020.

Governor Mohammed had on Wednesday last week dissolved his cabinet. He said that he asked them to go to allow fresh hands in the government.

Troops not on vengeance mission in Abia – Army

TB Joshua’s spirit visited me after he died – Kuti

TB Joshua’s spirit visited me after he died – Kuti