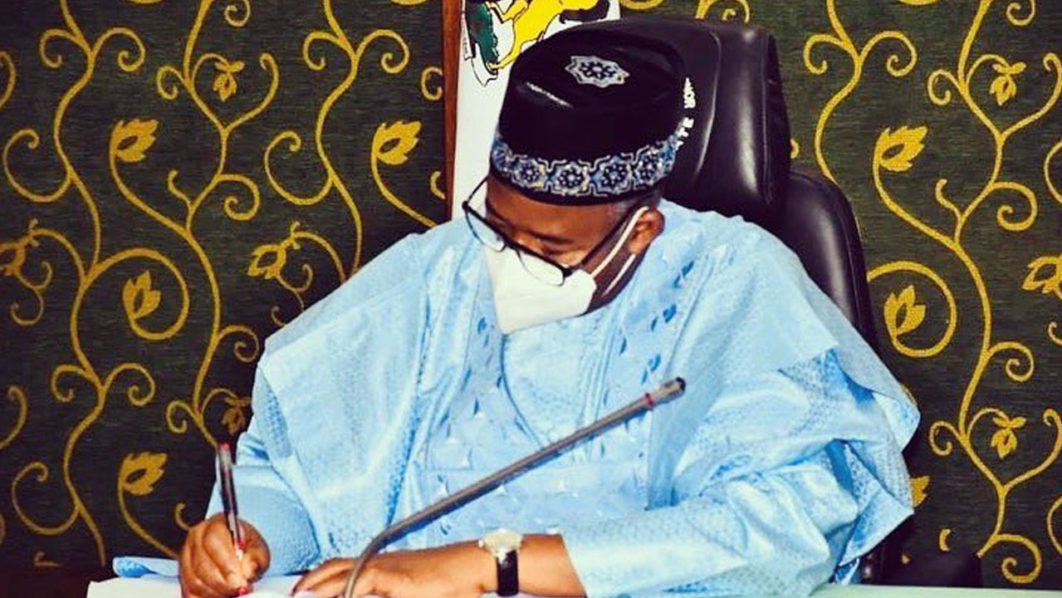 Zaki said that the exercise, being conducted across the 20 Local Government Areas, was not meant to witch-hunt any employee, but an effort to further sanitise the system.

He warned all staff members in the state against sharp practices.

”The state government will continue to instill discipline, transparency and accountability in the conduct of local government administration.

”Local councils will continue to execute projects as well as deliver services that would add value to the socio-economic well-being of the people especially those in the rural areas,” he said.

He called on all council chairmen to be vigilant on security by cooperating with security operatives, traditional and community leaders.

Zaki also assured that the ministry will continue to maintain the existing cordial relationship between the traditional rulers and the government for a prosperous community.

The commissioner said the traditional rulers were custodians of peace and unity.