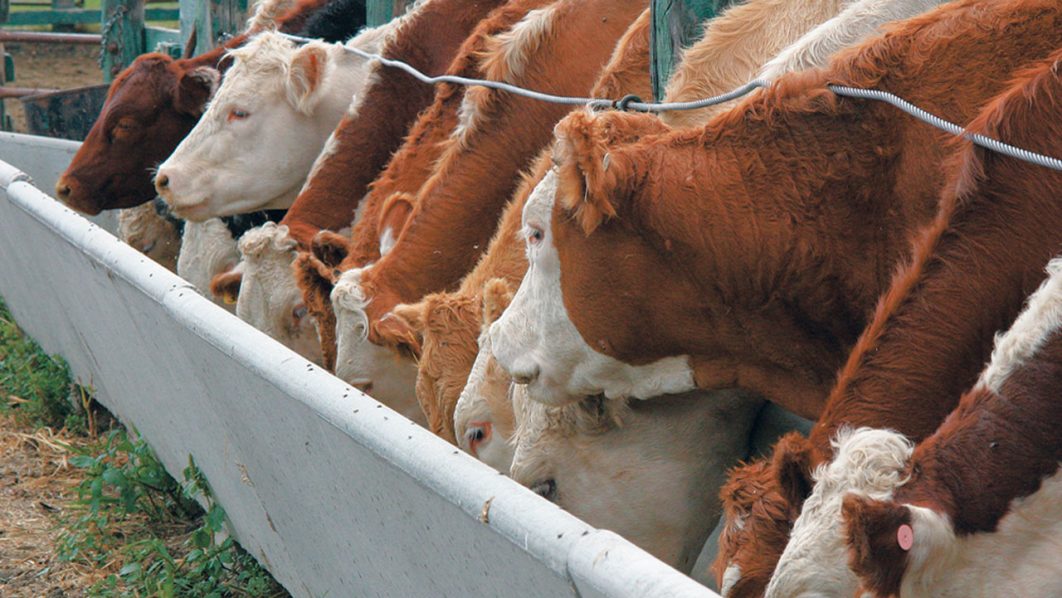 Some residents of Soro community in Ganjuwa Local Government Area of Bauchi State have lauded the North East Development Commission (NEDC) for the construction of modern cattle market in the area.

The News Agency of Nigeria (NAN) reports that Soro weekly cattle market is one of the major livestock trading centre in the North-East.

Cross-section of the residents made the commendation during an inspection visit by the NEDC’s Managing Director, Alhaji Mohammed Goni-Alkali, on Friday in Soro, Ganjuwa.

Alhaji Aminu Baba, the Village Head of Ganjuwa, said the community appreciated the Commission for the gesture, adding that the project would boost economic activities, empower youths and enhance wealth creation.

In a remark, Alhaji Baba Tela, the state Deputy Governor, said the cattle market was one of the viable projects initiated by the NEDC to impact positively on the lives of citizens of the state.

Tela said that the construction of the market in Soro would enhance revenue generation and fast track social and economic development in the state.

“The intervention will also decongest traffic on the highway on market days, if you are coming through the road it will take you two hours to pass due to gridlock.

“The market will be full to capacity with people coming from all walks of life for transactions, when completed it will ease motorists movement,” he said.

Earlier, the Managing Director, said he was on an inspection visit to the cattle market and other projects being executed by the commission in the state.

Goni-Alkali said that NEDC was providing intervention to rehabilitate schools, health, markets, houses, palaces, offices and other structures destroyed due to the insurgency in the region.

He said that the market when completed would boost revenue generation and create a conducive atmosphere for businesses in the area.

According to him, the project is designed with offices, shops, mosques, conveniences with 2,500-cattle capacity space.

How anti-competitive practices affect businesses, consumers, and the economy