The opposition All Progressives Congress (APC) in Bauchi State, on Thursday, slammed the state governor, Senator Bala Abdulkadir Mohammed, for the statement credited to him, alleging that some Abuja-based politicians from the state were busy bringing criminals into the state with the intention of pulling down his administration.

Reacting to the statement credited to the governor on Thursday, the state APC chairman, Uba Nana, described the allegations as a cunning attempt by the governor to cover up his ineptitude, administrative blunders and apparent failure.

According to Nana, the state was witnessing for the first time in its annals a government that was less committed to the people’s welfare, declaring that social welfare was next to nothing in the governor’s agenda.

The APC chairman stated that civil servants in the state had been reduced to paupers begging for charity in order to survive, submitted that inconsistent and lopsided payment of salaries were now the order of the day, while contractors were reduced to jobless fellows, among others. 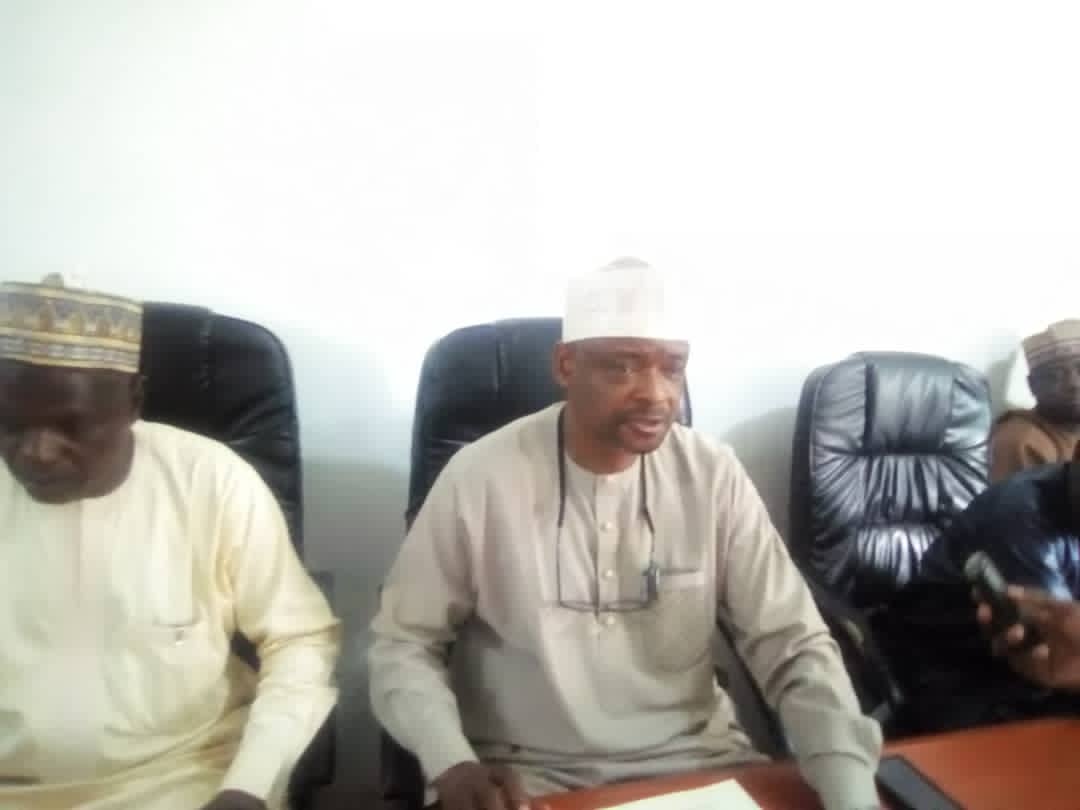 “The people of Bauchi State do not deserve such treatment in view of the trust and confidence accorded him in 2019,” Nana declared.

He also accused the state government of accumulating debts to the state which cannot be serviced by the internally generated revenue saying such debts are detrimental to the growth of the state.

He wondered why the governor failed to report the so-called Abuja politicians to the appropriate law enforcement agencies, questioning who they are, the proofs the governor has before making such allegations, among others.

“Let all APC members, people of Bauchi State and the general public know that enough is enough for the wise and we shall call a spade a spade.

“The governor of Bauchi State made some unfounded allegations in his public address last Tuesday, where he bluntly said, ‘I know some leaders of the state who are busy bringing criminals to the state. I will talk when the time comes, but certainly we are not afraid of them’.

“While we categorically oppose and disapprove of the deliberate chicanery of the governor to divert attention, one would be quick to ponder, ‘Who are these Abuja politicians, what are their names? What are the evidence or proofs, if any, to justify these allegations? Instead of media trial, why not brief the appropriate law enforcement agents to investigate and prosecute anyone found in connection with the alleged crime or are the allegations made for political reasons?” the APC chairman said

Nana then called on Governor Mohammed to strictly focus on his campaign promises instead of diverting public attention, submitting that people of the state are fully conscientious and have attained political maturity.

According to him, with their maturity, the governor’s gimmicks would make no impact on their psyche.

He, however, assured that while his party would resist any attempt to divert public attention, it shall not succumb to any threat whatsoever.

Okowa Charges Athletes To Rewrite Record Of Participation At Olympics