Bandits will take over power from Buhari, government not serious – Buba Galadima 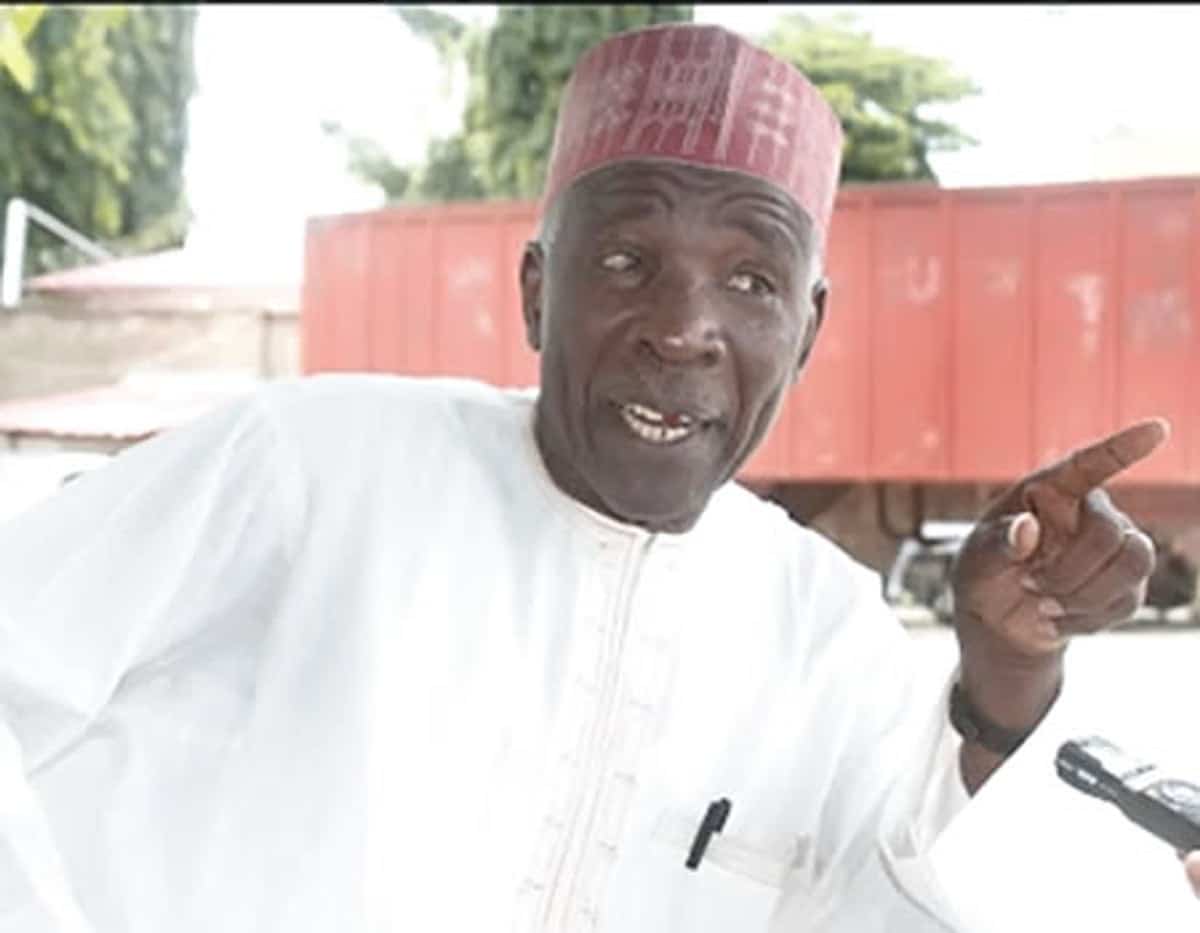 Parents of the 39 students abducted by bandits at the Federal College of Forestry Mechanization, Afaka, Kaduna State, have observed with dismay that 12 days after their children were kidnapped, the government has not done enough to ensure the affected students are set free.

The parents cried out that, “We do not think enough is being done. Indeed, the failure, negligence or refusal of the government to keep us in the know as regards the measures they are taking as well as the continuous kidnapping of students in Kaduna State has heightened our anxiety on the safety of our children.”

Recall that on the night of 11th March, 2021, gunmen invaded the Federal College of Forestry Mechanisation, and forcefully abducted 39 students of the Institution at gunpoint; 23 of them female students while 16 are male, with several others sustaining varying degrees of injuries while running for dear lives.

Addressing newsmen in Kaduna on Monday, their spokesman, Comrade Friday Sanni, explained, “It is now 12 dark days since the unfortunate incident happened and we as parents have not received any positive message from either the school management, the Minister of Environment under whose ministry the school is or the Kaduna State Government under whose territorial jurisdiction the school is located. This silence is unacceptable as it only feeds our hopelessness with each passing day.”

The parents said they are calling for the press conference to call the attention of the Government at State and Federal levels and all stakeholders involved, and indeed the world, to act with dispatch to ensure the immediate and safe release of their children.

They lamented that they have seen this kind of ugly event happen in Katsina, Zamfara and Niger States and swiftly, the governments acted and ensured the safe and timely rescue of the victims, asking, “so why is the case of the Afaka 39 different? Why should our innocent children pay for the failure of government to provide security of lives and property? Or is it now a crime to seek education in schools?”

They explained that the students were taken in bad shape – some were barely covering themselves, especially the ladies, stressing that it is a dangerous thing and should have made the government to act faster.

“We are by this press conference demanding that the Government rescues our children by all means and within 48 hours so that the process of their rehabilitation can commence because the longer they stay in captivity, the worse off,” the parents said.

They called on Human Rights Organizations, NGOs, NBA, ASUU, the United Nations, and all well-meaning Nigerians and citizens of the world, to rise together with them and prevail on the authorities to ensure the speedy rescue of the Afaka 39.

They added, “We will continue to hold the feet of the authorities to the fire until our children return safely.”