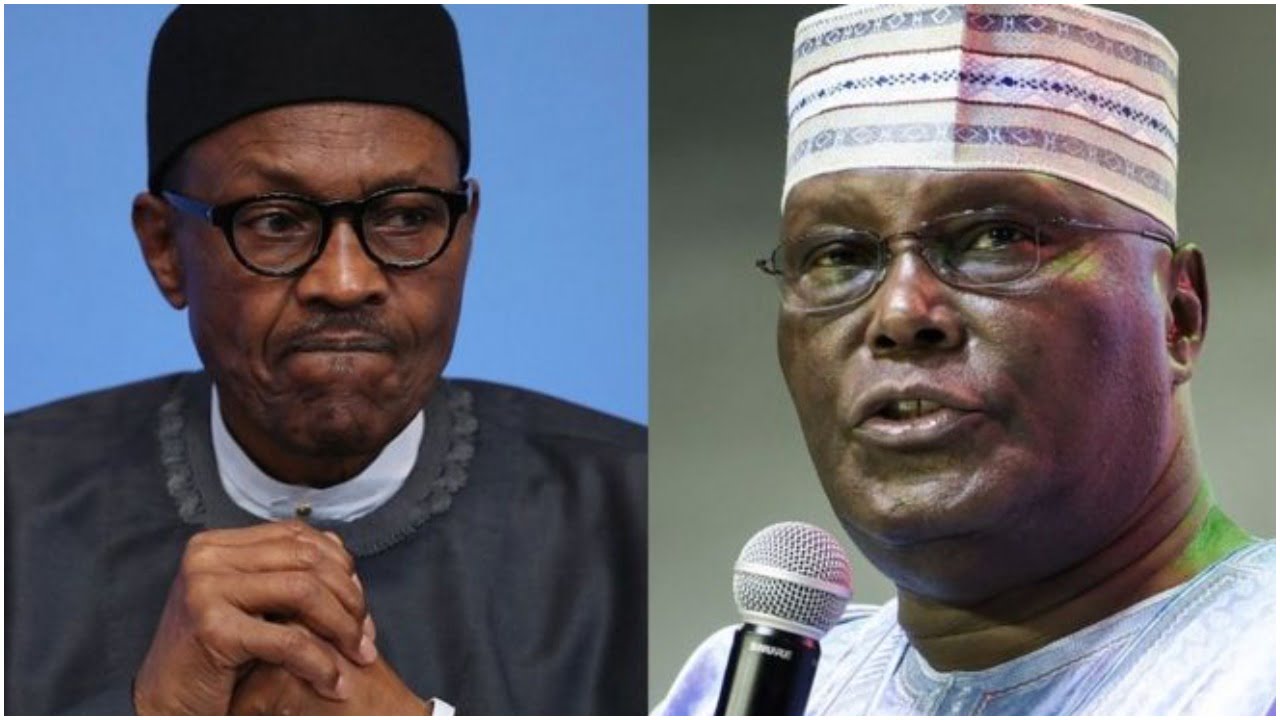 Atiku said bandits may soon apply for registration with the Corporate Affairs Commission, CAC, and seek listing at the Nigerian Stock Exchange (NSE) with the way they are being treated by the Nigerian government.

The former Vice President, who spoke at an event in Abuja on Thursday, lamented that bandits have been allowed to operate openly.

He stressed the need to fix the challenges of banditry before it become a disaster.

Atiku lamented that Nigeria has become a safe haven for bandits and kidnappers.

According to Atiku: “We needed to fix Nigeria to avoid sleep-walking our way towards disaster. Yes, the Chibok girls had been kidnapped and held in captivity 7 years ago. Yes, conflicts between herders and farmers had been with us before 2016.

“But who would have thought that our country would become a haven for kidnappers and all manner of bandits to the extent that their nefarious activities would become a major industry?

“They have been allowed to operate so openly and brazenly that it would surprise no one if they applied for registration with the Corporate Affairs Commission and listing on the Nigerian Stock Exchange.

Lately, bandits have been terrorizing people of the Northern part of the country.

Several students and religious worshippers have been abducted, killed and ransom collected by bandits.

The most affected states are Niger, Zamfara, Kaduna, and Katsina states.

Despite their activities, popular Islamic cleric, Sheikh Ahmad Gumi had called for a blank amnesty for bandits.

OPSH should be held responsible for any unpleasant development in Plateau, as Islamic Movement is not planning any Protest – Shiites

OPSH should be held responsible for any unpleasant development in Plateau, as Islamic Movement is not planning any Protest – Shiites