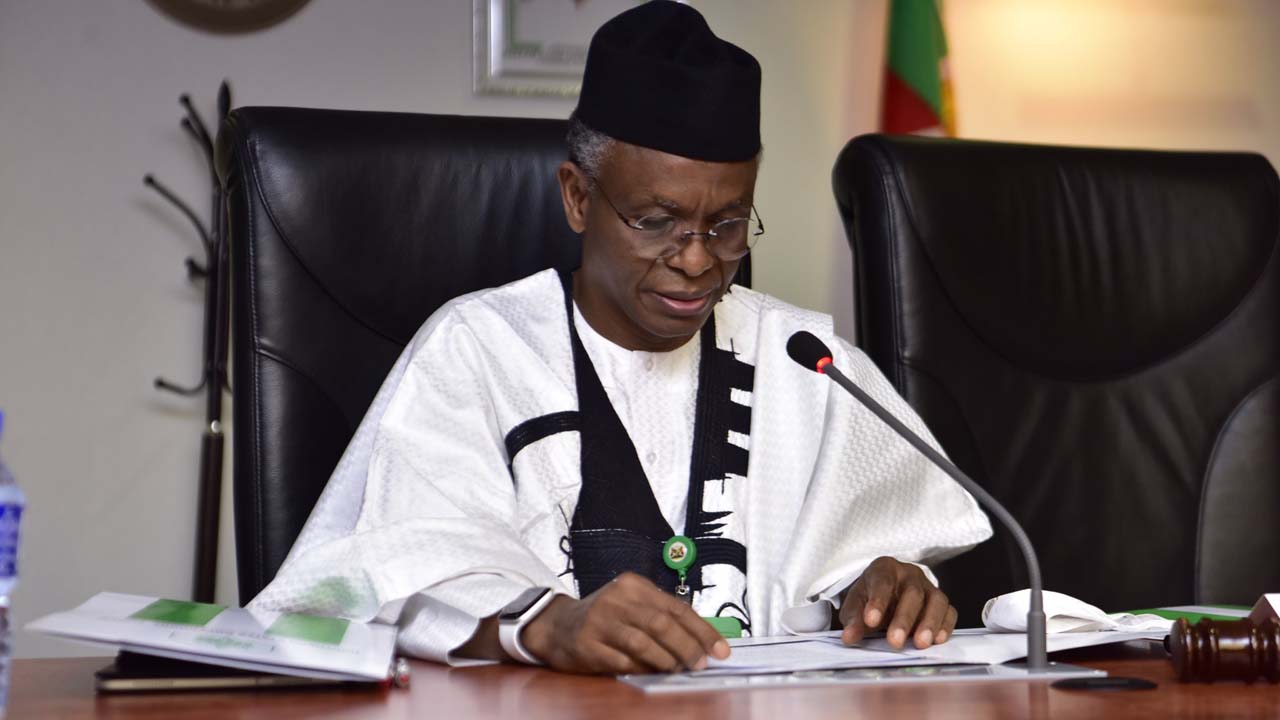 One dies as residents repel attack in Chikun

Twenty-three persons have been killed in different attacks on soft targets in Birnin Gwari, Giwa, Chikun, Igabi and Kauru councils of Kaduna State within 24 hours.

Disclosing this yesterday, the Commissioner for Internal Security and Home Affairs, Samuel Aruwan, also said that Chikun residents neutralised one of the bandits while repelling the attacks.

The incidents, according to Aruwan, were attacks on soft targets in five councils around the state’s boundaries with neighbouring states.

He said the Nigerian Air Force personnel were trailing and engaging bandits in some locations in Chikun, Birnin Gwari, Giwa and Igabi councils, and that the citizens would be briefed upon the receipt of operational feedback.

“In Birnin Gwari, 10 residents were killed by bandits in an attack on Ungwan Gajere, Kutemeshi ward and three others injured,” he noted.

The commissioner added that in Igabi, bandits shot dead one Dayyabu Yahuza between Sarkin Baka and Dankyawai village, near Gidan Kurmi.

“Similarly, in Agwa, Chikun Council, one Bitrus Joseph was shot dead in an attack by bandits.”
MEANWHILE, it was a bad day for one of the bandits in Chikun, as members of the community, who were repelling the attack, killed him near Bugai.

Receiving the reports, he said that Governor Nasir el-Rufai expressed sadness over the attacks.