Bandits attack supermarket in Enugu, cart away goods worth over N1 million 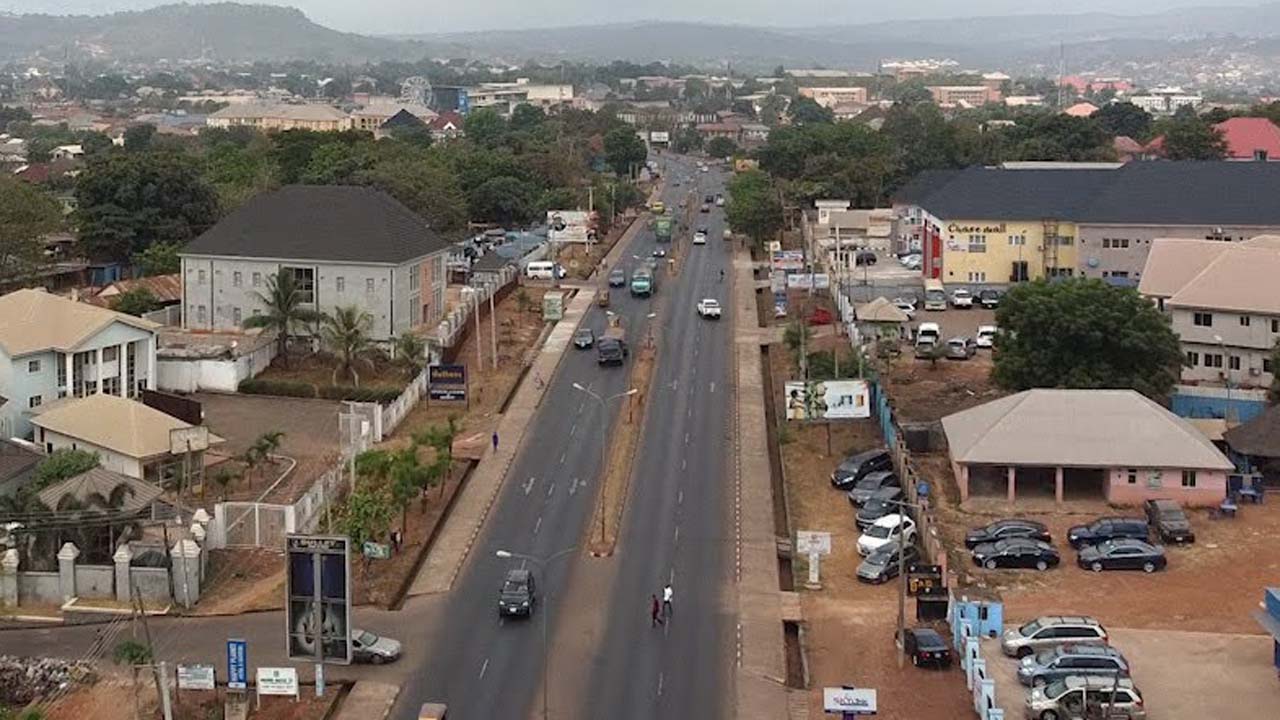 The News Agency of Nigeria (NAN) gathered that the robbers carted away 18 bags of 50kg foreign and local rice, 10 bags of 10kg rice; 30 cartons of noodles and five bags of 20kg semolina.

The armed bandits also took away four giant cooking gas cylinders from a neighouring shop to the Supermarket.

A correspondent of NAN, who visited the Uzorbest Supermarket Limited on Tuesday, gathered that the bandits arrived at the Supermarket in three Hilux jeeps in commando-style at about 6 p.m. on Monday.

The super-market attendance, Mr Sunday Ngwoke, told NAN that the bandits numbering about 15 were wearing black face masks and one of them kept shouting “load these bags quickly’’.

“At first I thought they were government officials that came to check for the standard of the products.

“I struggled to restrict one of them not taking the first bag of rice but when I saw the big gun one of them was holding I restricted myself.

“They parked the whole items I mentioned to you earlier and loaded it into the three Hilux jeeps as been commanded by one of them.

“Before they left, they started shooting sporadically into the air and scared everybody away.

“We thank God no one was hurt throughout the incident and they did not take a kobo from the supermarket just the foodstuffs and the four giant cooking gas cylinders of our neighbor,’’ he said.

When NAN contacted the state Police Public Relations Officer, ASP Daniel Ndukwe, said that the Command was yet to get a brief of the incident from the Divisional Police Officer at Ogui Division.

“The Command will establish contact with the DPO in the area and get full details of the incident.

“I am assuring you and the members of the public that the Command will issue an official statement on the incident after being briefed,’’ he said.