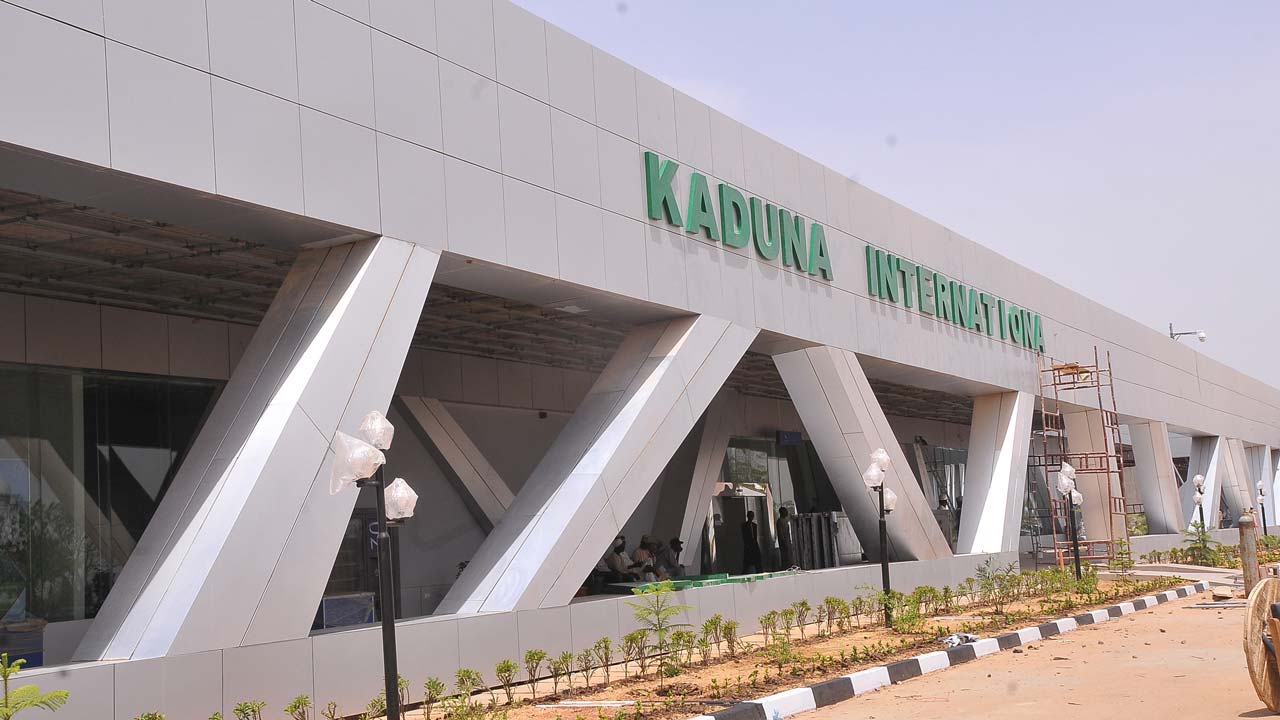 Suspected armed bandits, who stormed the staff quarters of the Federal Airport Authority of Nigeria (FAAN) at Kaduna airport, have allegedly kidnapped an unstipulated number of persons.

When contacted, the PPRO of Kaduna State Police Command, ASP Mohammad Jalige, said he “would get back” to The Guardian. It was gathered that some FAAN officials living in the quarters, who managed to escape, said some colleagues and their families were taken away by the gunmen.

While the number of kidnapped persons cannot presently be ascertained, it was learned that about 11 people, including a staff of the Nigerian Airspace Management Agency (NAMA) and his entire family, together with a wife and kid of staff of Nigeria Meteorological Agency, NiMET. Two houses were also reportedly attacked inside the quarters, after which the bandits later moved to the airport’s airside.

It was, however, not clear how they gained access into the quarters. A source, an engineer at the airport, who craved anonymity, said the kidnappers infiltrated the airport through the runway.

Noting that they were well trained, he said if not for the quick intervention by military men, all occupants in the quarters could have been kidnapped.

He said: “The kidnappers came in not up to 100 metres away from where I stay. At first, when I heard sounds of a gunshot, I thought it was a military drill, as there is a military barrack close to this place. So, one would hardly imagine that kidnappers would come here to abduct people…

“It happened from around 12 midnight to 2am. They even shot two RPGs… They came through Runway 05. They came through the end of the quarters. If not for the military intervention, they would have picked all of us.”

Kwara: Crisis brews over use of Hijab in Christian schools

Kwara: Crisis brews over use of Hijab in Christian schools