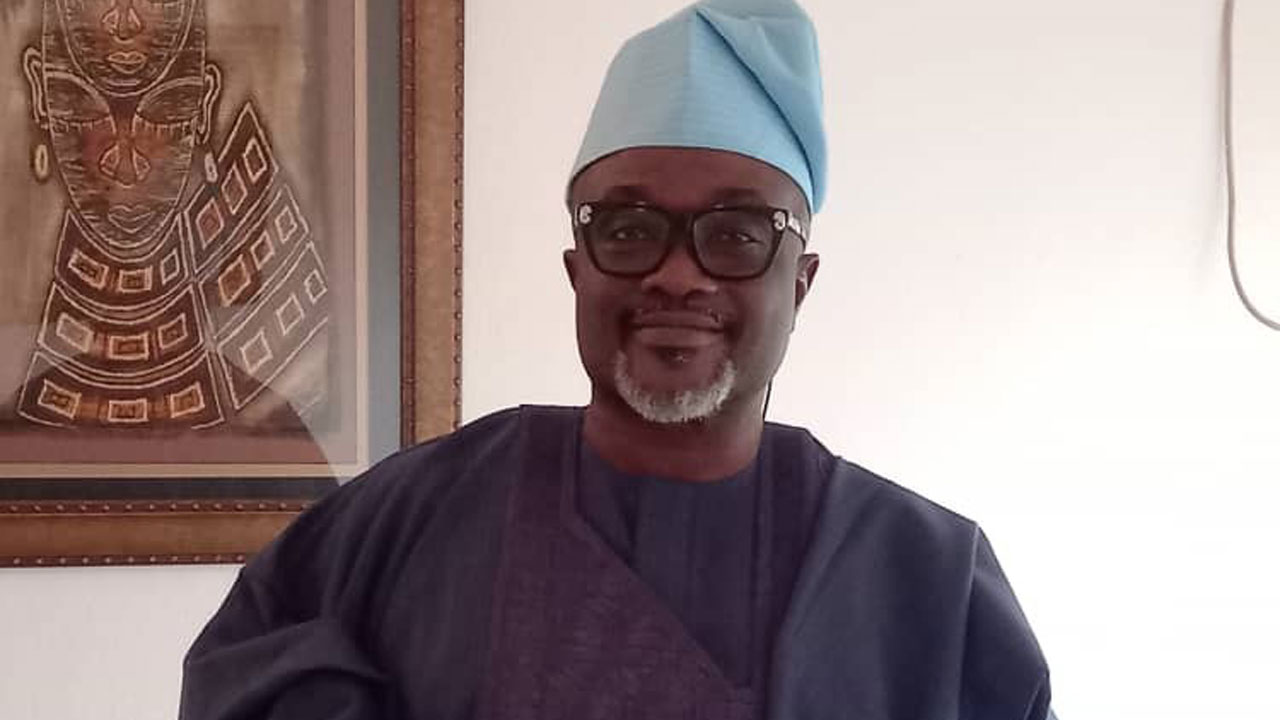 Three weeks after a Lagos High Court ordered parties in a chieftaincy tussle of Badore community in Eti-Osa Local Government Area of Lagos to maintain the status quo ante pending the determination of the suit, one of the defendants was on Sunday, April 25, gruesomely murdered in front of his home at Ajah. The deceased, Rasak Adeola Yusuf Jikoji, aged 60, was a baale-contender of Badore.

The deceased was on Sunday afternoon shot at and a big stone thrown to his head by three assailants who came in a tricycle. The victim’s aide, narrated the incident to The Guardian: “On Saturday, he called and asked me to represent him somewhere. He later called and said I should meet him on Sunday and that he would be hosting some people in a meeting. I got to his gate at Jikoji Court, Unity Estate, Badore, around 2:06p.m. When I got there, I saw a car in front of his gate and I thought those were the people he was having the meeting with.

“I called him on the phone to notify him I was around. He sent someone to open the gate for me. I went inside and waited for him to end the meeting. About 25 minutes after the meeting, I saw all of them coming out. He brought the key to the car and gave me. He joined those people in their car and they drove to Corporative Junction. I believe he was showing them a piece of land that he owned in the area.

“About 15 minutes later, he came down from their car and joined me in the car and said we should go home. As we were going home, he was telling me about the need to raise money. As we were approaching the gate to his house, he wound up the glass and the car was already in park when I saw two guys coming towards the passenger’ side.

One of them covered his face and the other had a gun. I believe that was when I heard one of them say, ‘it is you that wants to become the baale’. They tried to shoot twice, but the gun did not go off. So, they came in front of the car and tried to shoot again.

“I tried to put the car in reverse. The road was not very good and in our attempt to flee, the car ran into a ditch. He asked me to hurriedly run out. I opened the door before they got to us. As I was running, they caught up with him as he shouted and called for help. There was confusion and people were running. The guy that was running after me later went back.

I looked behind me and saw that the victim had already engaged the other assailant who had the pistol. I believe that the gun fell at a point. But the guy who went back picked a stone and smashed it on his head. The other guy picked up the pistol and shot him. I picked some stones and tried to attack them from afar, but the other guy wanted to come after me and I fled. The vehicle is still in the ditch as we speak.”

Wife of the deceased, Mrs Tofunmi Jikoji, said her husband was actively involved in a chieftaincy title tussle and he got a favourable ruling recently. “I don’t know who to particularly point to. But he had several enemies. We deserve justice. Even if he offended anyone, he should not be murdered. He is from the family of the community.”