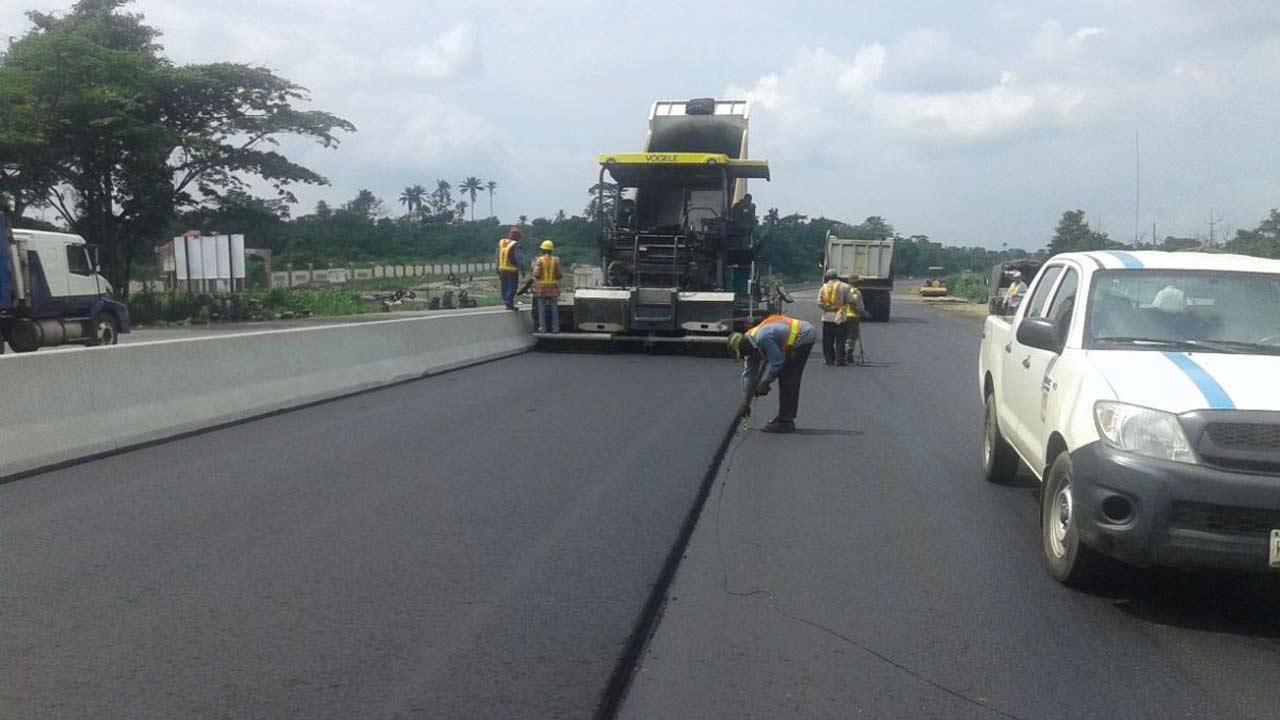 Residents of Osolu Town in Badagry has been promised monumental face-lift, unprecedented emancipation in terms of infrastructural development, including good roads, iconic bridges across the waters currently being crossed with canoes, as well as economic breakthroughs among other necessities of life in no distant future.

Adediran, who said he was in the town to assure residents in Badagry Division of better days to come, urged the people to revalidate their membership of APC and also encourage new people to join the party.

Adediran, who lamented the trauma of having to cross water two times before eventually getting to the town, assured the people of a new dawn.

“It would not cost us anything to have bridges linking up everywhere. Not just bridges, they are going to be iconic, such that the moment they are seen from any part of the world, they will appreciate this is part of Lagos.

“Unfortunately, what we had in the past two decades was nothing but a total neglect of this part of Lagos. Our road is the worst in the entire Lagos as Badagry expressway for the past many years cannot be comfortably navigated. I want to say that the only appropriate statement I can use to describe the task ahead is “do or die” and this development will be replicated in Ikorodu and Epe divisions, as we have in Lekki and others,” he said.

Adediran, who had on his entourage, Princess Adenrele Ogunsanya, among others, visited the palace of Osolu of Osolu Kingdom, Agunbioyinbo II, Oba Abideen Adekanbi Durosinmi, who assured him of his support.

Also speaking during the visit, Ogunsanya commended Adediran for his courage and forthrightness. She expressed her concern for the youth, many who graduate from university to emptiness. She told them to look forward to a bright future under Adediran’s regime.