Baba Ijesha: Maximum sentence must be passed on actor – FG 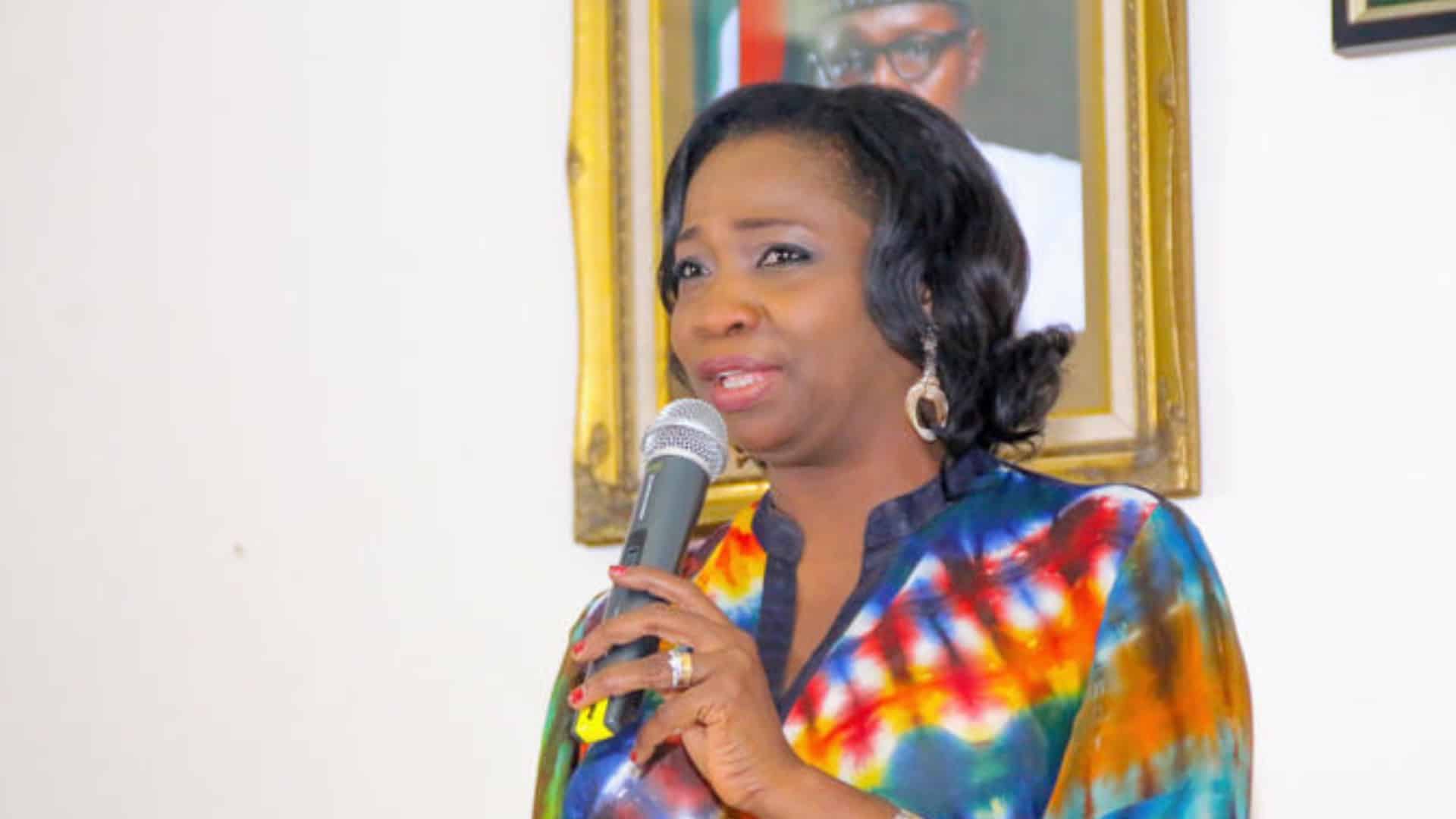 The Lagos Police Commissioner, Hakeem Odumosu, has debunked claims that popular Nollywood actor, James Omiyinka popularly known as Baba Ijesha, who was arrested for defiling a minor will be granted bail.

Odumosu, who made this known to newsmen on Thursday, said the allegation against Baba Ijesha was on sexual and indecent assault which is bailable, not defilement.

He, however, revealed that the suspect was still being held at the State Criminal Investigation Department (SCID) Panti pending legal advice from the Director of Public Prosecution (DPP).

“You don’t do trial on the pages of newspapers. There are two issues in Baba Ijesha’ case. One is the allegation that he defiled a girl seven-years-ago and at that time no compliant was made to the police.

“Last week, a video went viral where he was arrested for having sexual assault which can be called an indecent assault because it was without the victim’s consent.

“Also, Baba Ijesha admitted that he sexually assaulted the girl and the case of defilement that happened seven years ago is still under thorough investigations.

“Sexual assault is a bailable offence. It is not like rape. No allegation of rape was made against him.

“We have compiled the case file and we have sent it to the office of DPP and the office of the Attorney General of Lagos State for legal advice.

“Once that comes out, action will be taken based on legal advice. Till then, Baba Ijesha’ is still in our custody, even though the case is bailable we have not considered him for bail,” he said.