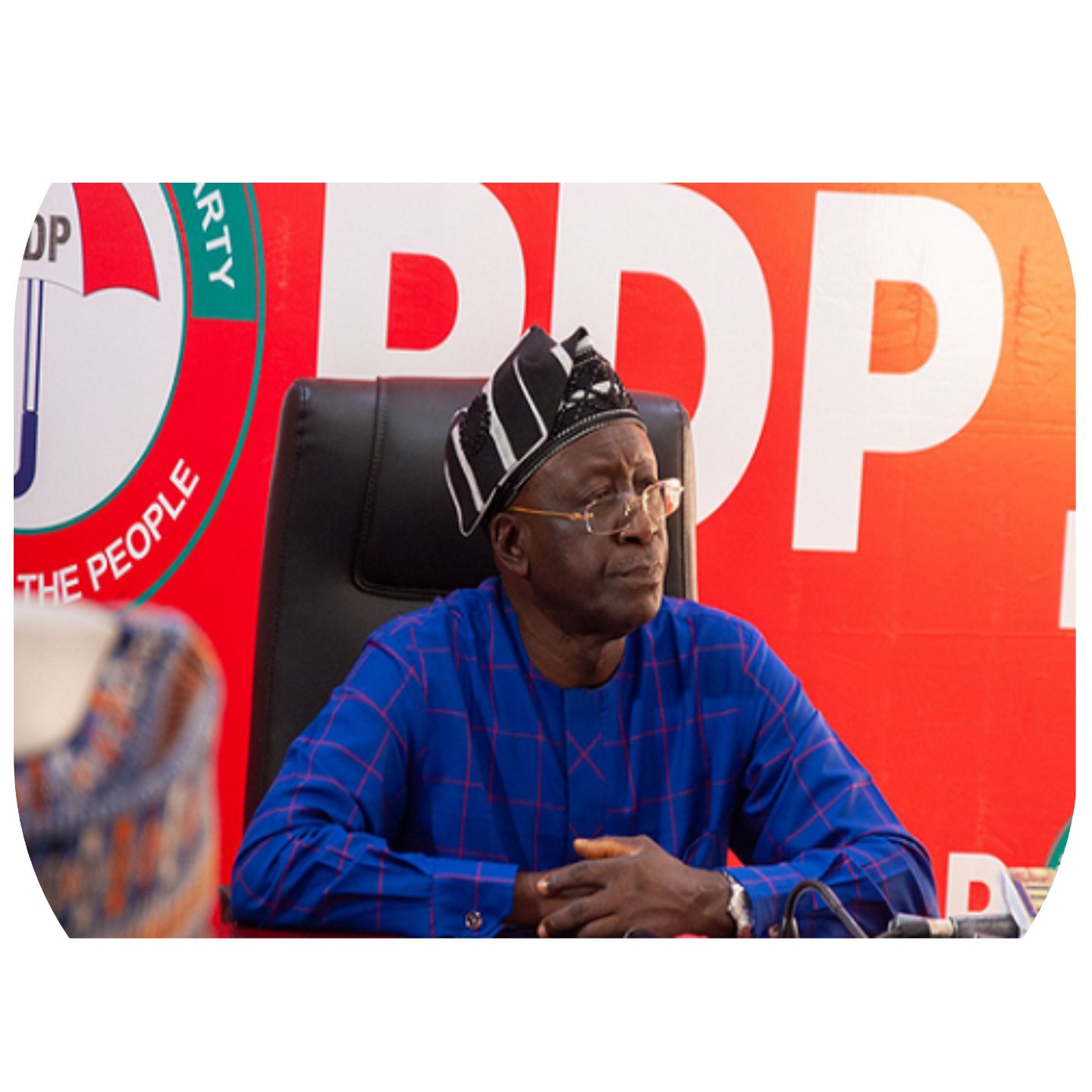 The Chairman of the Peoples Democratic Party, PDP, in Katsina State, Alhaji Salisu Majigiri has said that the “Ayu Must Go” protesters who stormed Katsina State Capital on Sunday must have been sponsored by enemies of the party from outside the State.

DAILY POST reported on Sunday that a coalition of youths from the North, said to be PDP members, were seen with placards at the entrance of Katsina City, demanding the immediate resignation of the PDP National Chairman, Senator Iyorchia Ayu.

Speaking to journalists on the development, Majigiri said the Katsina PDP is neither aware of the protest nor a party to it.

According to the Katsina PDP Chairman: “No right thinking Katsina PDP member will embark on any protest of that nature.

“As far as we are concerned, we don’t know them. They are neither from the PDP headquarters nor from the local government. Also, they are not among the State officials of the PDP. So who are they? They must have been sent to come and create issues that are non-existent in Katsina.

“We have our presidential candidate from a valid primary election held in Abuja. His Excellency, Atiku Abubakar has made it clear that nobody can be removed without following due process or recourse to the constitutional provision of the party.

“We in Katsina affirm and support the position of the PDP presidential candidate, his Excellency, Atiku Abubakar on the issue of party leadership at the national level.

“In Katsina, PDP is one big united family. We don’t have anybody that is protesting the leadership of anybody or against the candidature of anybody.”