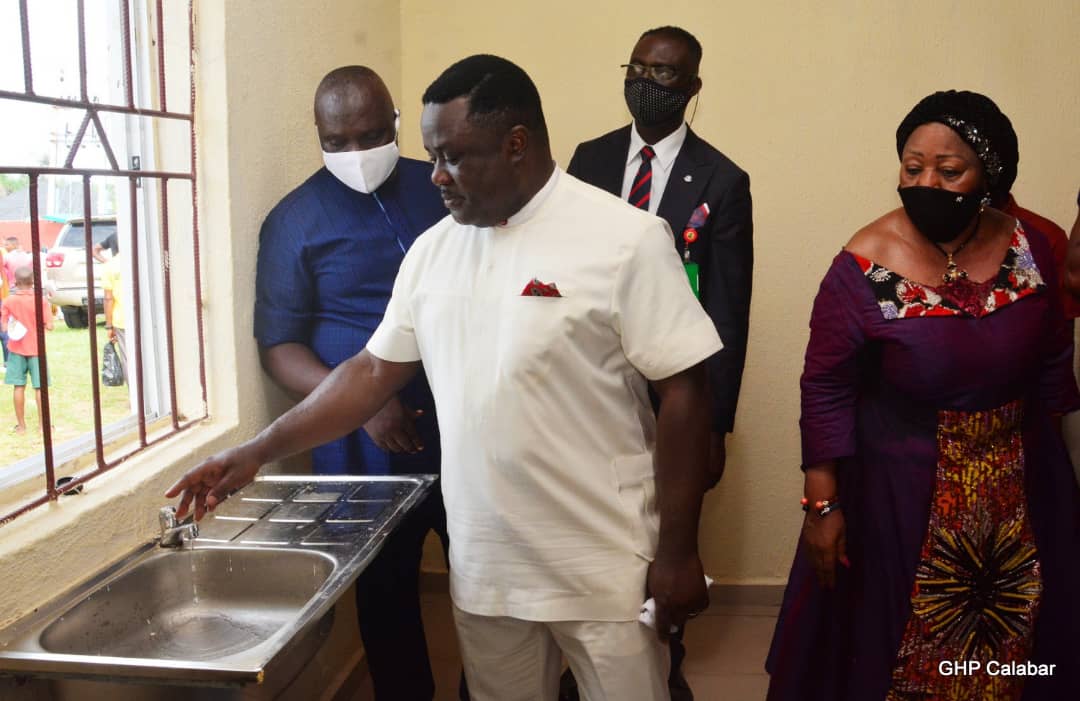 One of the newly appointed aides of the Cross River State governor, Mr Freeman Godwin, was rescued on Monday from committing suicide over the non-payment of his salary.

Godwin, who is from Obudu Local Government Area with Governor Ben Ayade, was appointed in November last year and has since then not been paid alongside most appointees that were engaged same time with him.

Godwin attempted suicide in the Office of the Auditor-General, where he works but was rescued by his colleagues and in a viral video, he said: “When the time reaches for work, they will use you and dump you. Now they throw you here and there as if you are nobody. I will die for this government. They play me up and down, sending me here and there. I am ready to die.”

He said the entire arrangement was poor. “I am ready to die in this office. I have chosen by myself to take my life. I lost everything. I was there living my life and they called me to take appointment. They asked me to borrow money to do clearance.

“At the end of the day, they select some people and pay N100,000. They are telling me Ben Ayade said so and I should go and get a letter from Ayade. Please, don’t touch me. I will die for them. I sold everything to pay that young man. I borrowed money, came here and did documentation hoping that when I am paid, I will pay back the loan, but it is all frustrating.”

The Special Adviser to the Governor on Media and Publicity, Mr Christian Ita, confirmed the incident to newsmen, but declined any comment.

“His matter, just like few others, are being looked into. He did not need to attempt suicide,” he said.