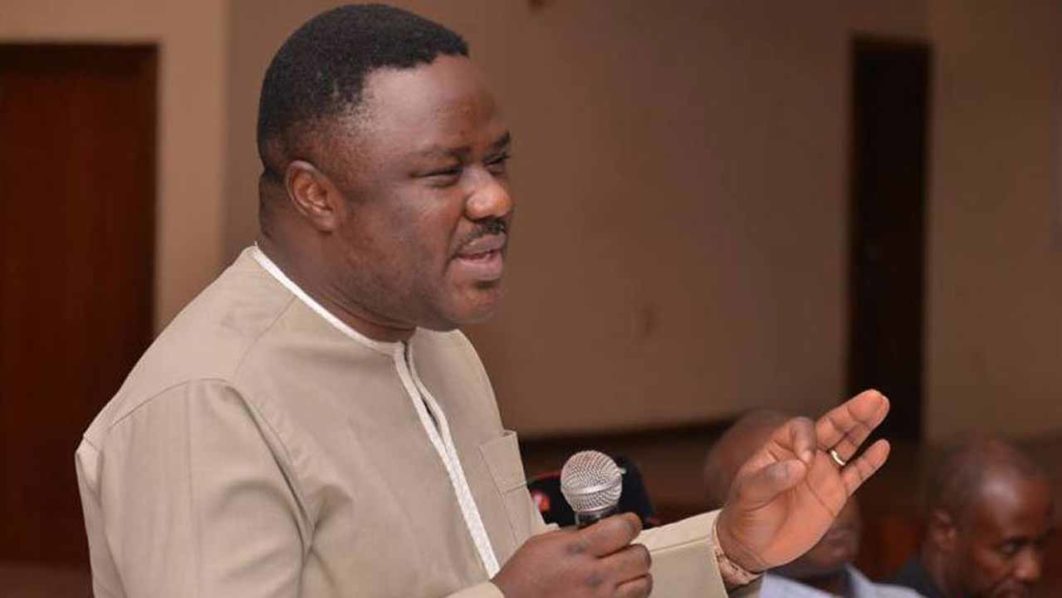 Onah’s suspension is contained in a release signed on Monday in Calabar by the Special Adviser to the Governor on Media and Publicity, Mr Christian Ita.

The governor said that the suspension was with immediate effect.

He however did not state the reason for the suspension of the commission’s chairman.

The News Agency of Nigeria (NAN) reports that the suspension is coming two days after the commission held its maiden award night in Calabar.