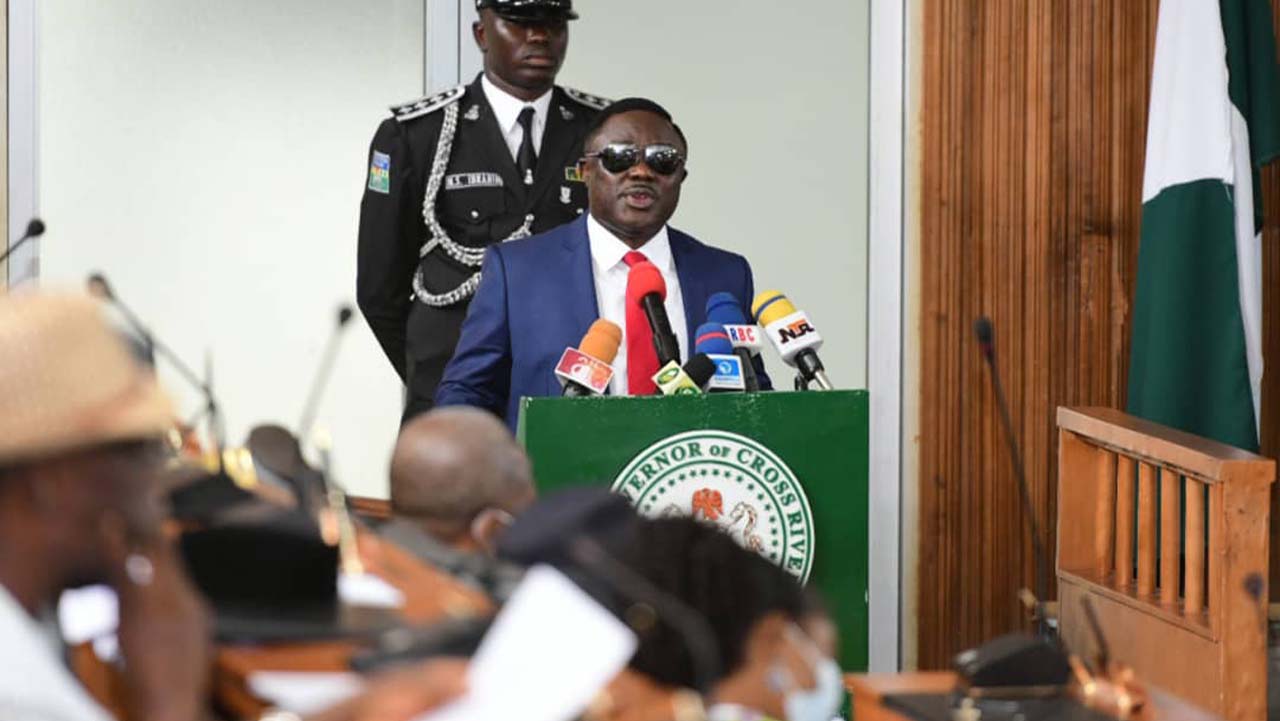 The sack was announced in a statement by Ayade’s special adviser on media and publicity, Christian Ita.

It will be recalled that since his defection to the ruling party, All Progressives Congress (APC) the governor has sacked dozens from his cabinet including aides.

“The state governor, His Excellency Prof. Ben Ayade has approved the relieving of Mr. Chris Itafu Njah of his appointment as Commissioner for Social Housing with immediate effect,” Ita said in the statement.

“The governor thanked Mr. Njah for his services to the state and wishes him well in his future endeavors.”

Although no reason was given for the sack, it may not be unconnected to Ayade’s defection from the Peoples Democratic Party (PDP) to APC.

Cross River State chapter of the PDP accused the governor of sacking his commissioners and aides who may have developed cold feet to defect with him.

The governor has also directed the sacked commissioner to return government properties and vehicles in his care with immediate effect.