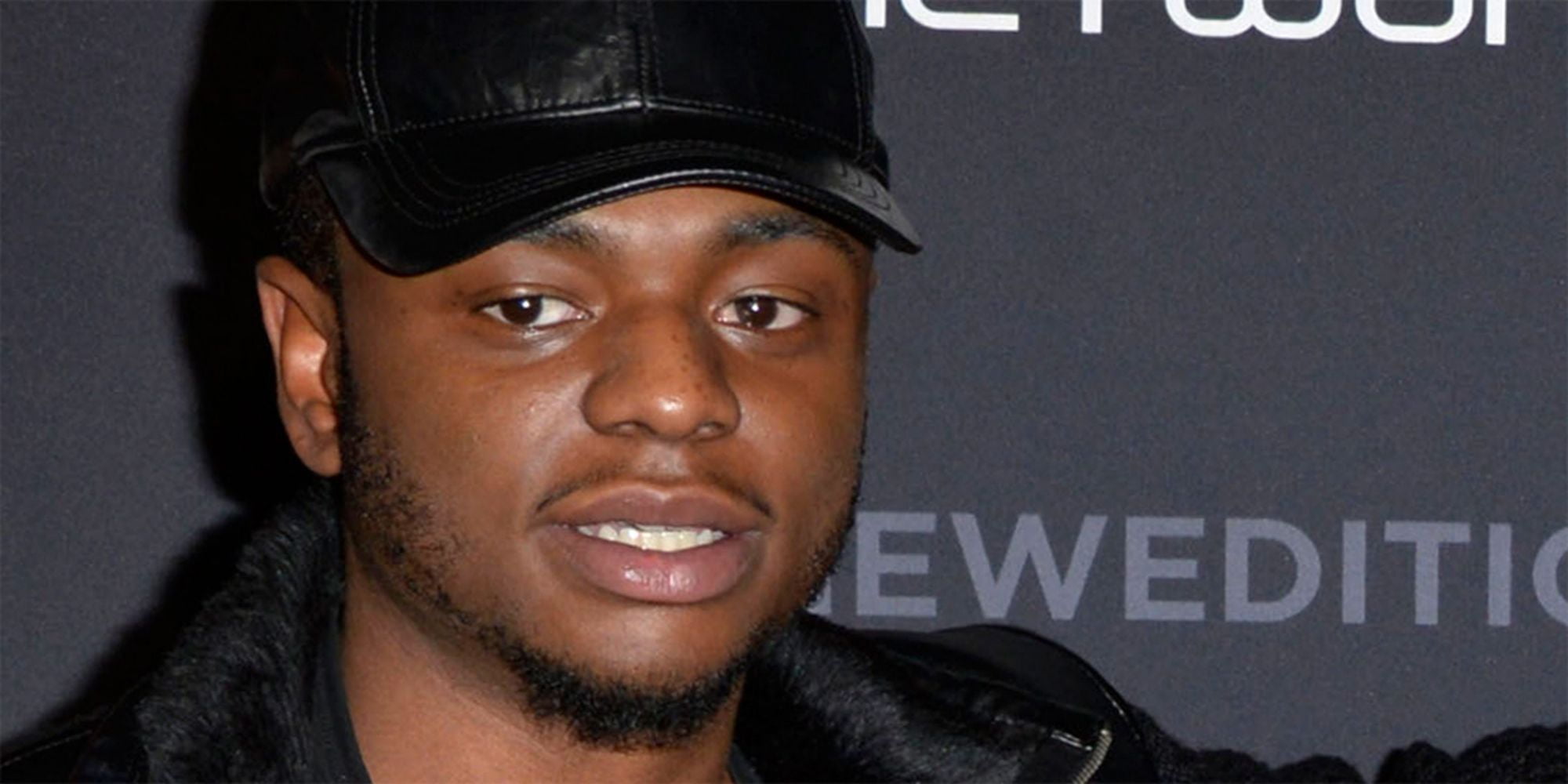 Popular Nigerian singer, Burnaboy has given reasons why he would have won the Grammy awards before 2021.

The Grammy Awards-winning musician during an interview with BBC Africa said he would have won the Grammys in 2013 or 14 if only the Federal Government had put necessary Infrastructure in place or had the interest of the youths at heart.

‘We are good’ – Rema reconciles with Dj Neptune

He described himself as a stone that the builder’s rejected adding that in the end, God had the final say.

“I’m basically the stone that the builder’s rejected, that’s when it comes to being where I am today.

“I feel relieved because I deserved it and if I didn’t get it I was hoping that a situation wouldn’t happen where it’s like, I wouldn’t get what I deserved.

“I just realized that the music I was making was becoming bigger than me. It was clear It wasn’t a hubby anymore so I had to take it seriously.

“Winning the Grammy Awards is just another reminder that no condition or situation is permanent no matter what it is because it doesn’t determine your future or stop you from getting to where you ought to be.

“I also believe that if we had good leaders who take the youths seriously, put some certain infrastructure in place then, I wouldn’t have probably been winning the Grammys in 2021. I would have probably won it in 2013 or 14.

“However, at the end of the day God makes no mistakes at all,” he said.

Recall that the singer and Wizkid on Sunday won their first Grammy Awards.