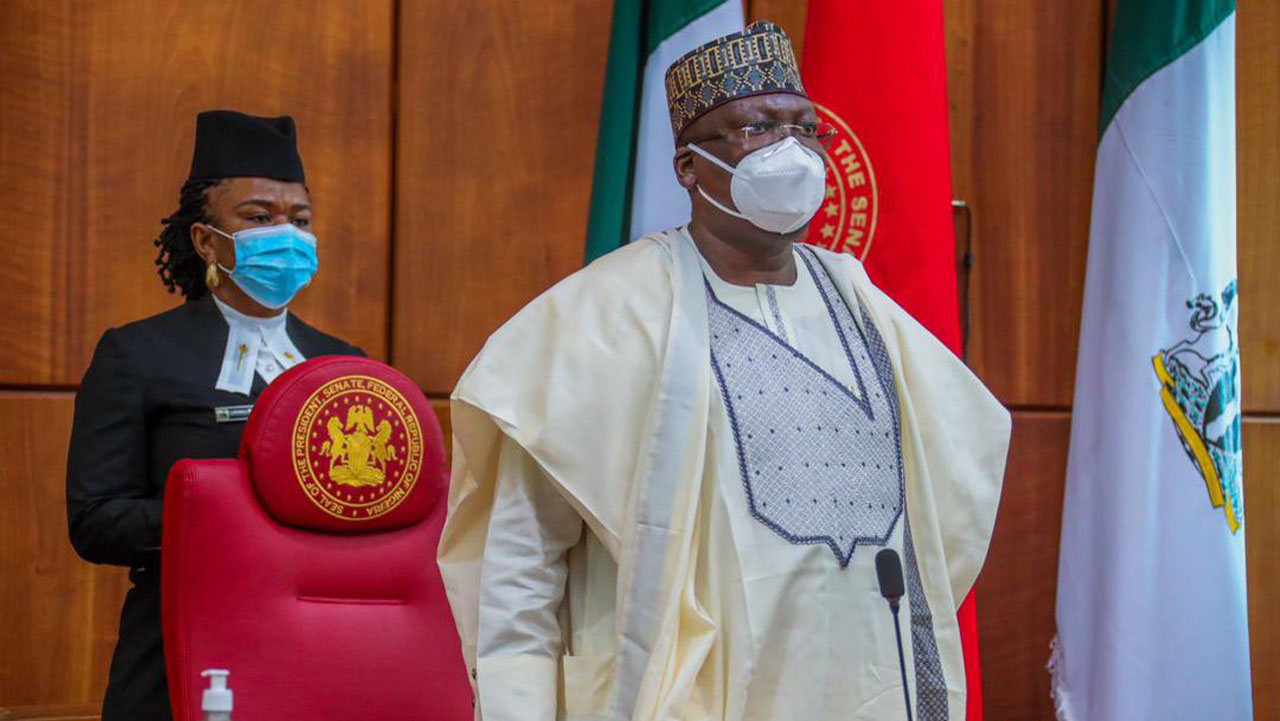 Senate President, Ahmad Lawan, has described those responsible for the recent attacks at some Police formations and correctional facilities in Imo as enemies of the people.

Lawan said the aim of the attackers was probably to cause a distraction for the state and federal government.

Speaking yesterday in Owerri, where he commissioned a road project named after former senate president, late Evan Enwerem, Lawan charged the people to take ownership of the projects, utilise and protect them as theirs.

“We have been experiencing insecurity recently, especially in Imo State, these may be attempts by enemies of the people to distract this administration or indeed the government of the Federal Republic of Nigeria.

“When a government programme, institution, or project is vandalised and burnt, those doing so are enemies of the people, because when you incarcerate someone in prison, normally the due process would have been followed. This is in the public interest and therefore for anyone to go and release prisoners or burn down prisons is the number one enemy of the people.

Lawan urged the people to continue to support the government, as the achievements recorded, despite a decline in revenue, were the result of prudence and discipline. He was accompanied on the trip by Senators Jibrin Barau, Biobarakuma Degi, Halliru Jika, Sani Musa, and Opeyemi Bamidele.