Attack on Ebonyi community not by Fulani herders – Deputy Governor 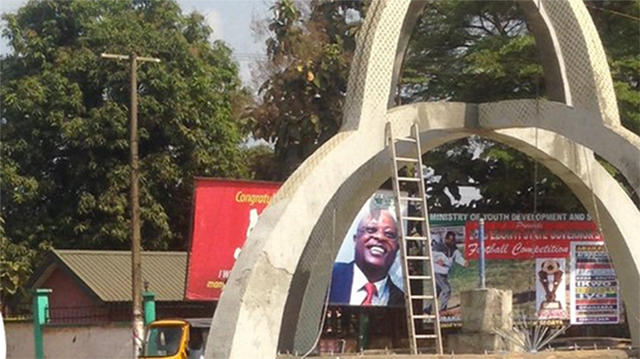 The Ebonyi government has said that the attack on the people of Umuogudu Akpu-Ngbo Community in Ohaukwu Local Government Area of the State, in the early hours of Monday, was not carried out by Fulani herdsmen.

This is contained in a statement signed and issued to journalists, on Monday, in Abakaliki, by Mr Monday Uzor, Press Secretary to the Deputy Governor, Dr Kelechi Igwe.

“Ebonyi State Government has received with dismay violent attack on the people of Umuogudu Akpu-Ngbo Community in Ohaukwu Local Government Area of the State in the early hours of Monday.

“The general public is hereby informed that preliminary investigations have indicated as follows:

“One, that the attack was not carried out by Fulani herdsmen as being speculated in different quarters.

“Two, that the Government of Ebonyi State is in touch with the leadership of the Fulani herdsmen (Miyetti Allah) who denied involvement in the attack.

“Three, that the leadership of the Fulani herdsmen has assured Government and people of Ebonyi State that they will not on any account perpetrate an attack on any part of the state.

“Four, that the recent attack on Ngbo is linked to the age-long crisis between the community and their Agila neighbours of Benue State,” the statement explained.

It noted that the state government had directed the Military and the Police to move into the community to repel any further attacks and restore peace.

“The general public and in particular, the people of Ngbo, are requested to remain law-abiding and avoid reprisals as the government is working hard to restore normalcy to the affected community,” the statement said.