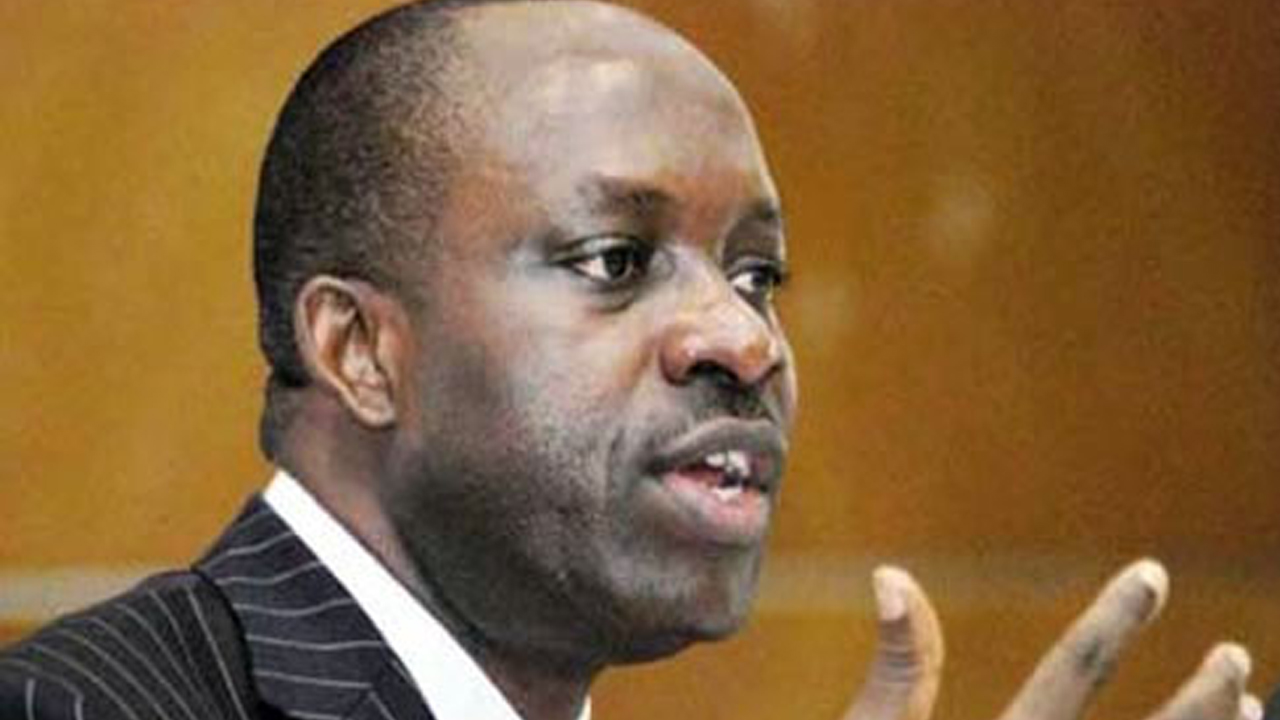 The police command in Anambra has confirmed the arrest of one suspect in connection with the bloody attack by gunmen at the country home of a former governor of the Central Bank of Nigeria, Prof. Charles Soludo.

Soludo was attacked at a campaign rally at a civic centre in Isuofia community in the Aguata Local Government Area of Anambra.

Three policemen reportedly lost their lives during the attack, which occurred at about 5.30 p.m. on March 31, according to media reports.

Soludo is a top contender for the governorship race on the platform of the All Progressives Grand Alliance. The election is slated for Nov. 6.

A statement issued on Thursday in Awka by the Spokesman of the Anambra State Police Command, DSP. Tochukwu Ikenga, said that a police team had been commissioned to undertake a discrete investigation into the attack.

Ikenga said that the Commissioner of Police in the state, Mr Monday Kuryas had visited the attack scene

“The assailants were resisted by security operatives present at the event and in the ensuing gun duel, three police operatives sustained severe gunshot injuries and were later confirmed dead in hospital.

Their corpses have been deposited in the mortuary.

Ikenga said the police commissioner later visited Soludo at his home to commiserate with him on the incident.