Assassination plot: Adebiyi, others may be plotting something sinister – Oyetola’s aide alleges 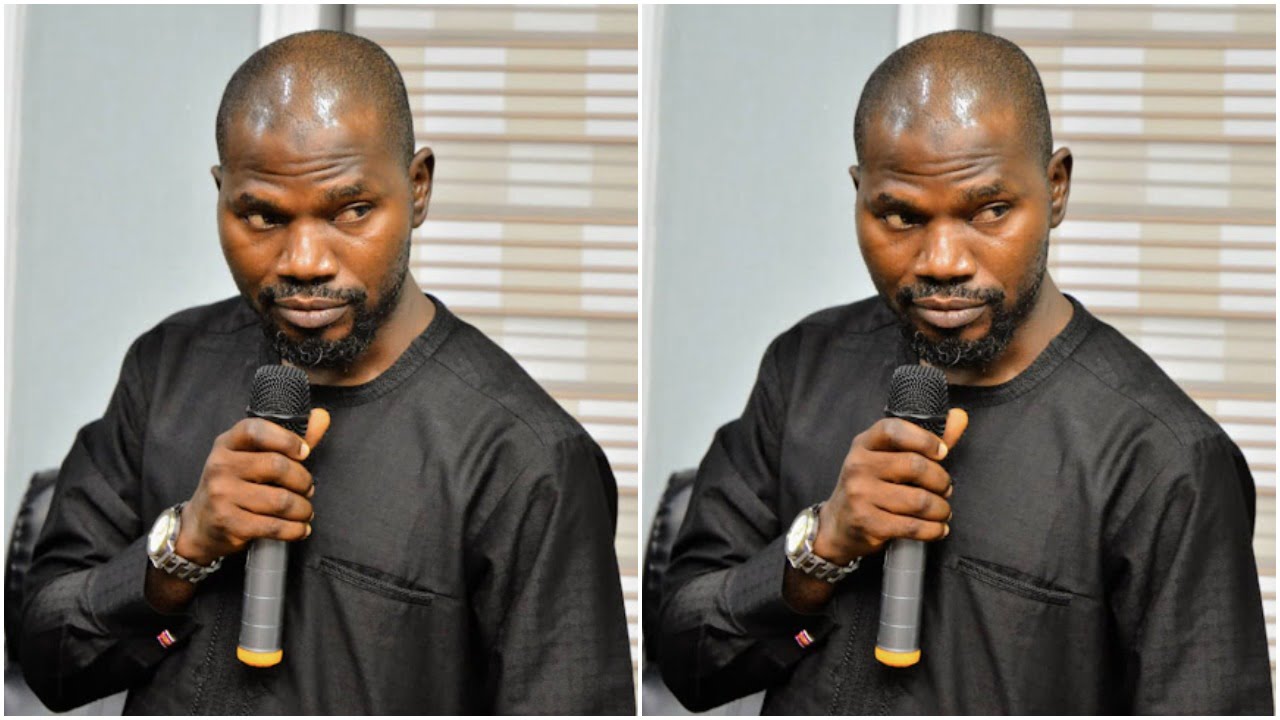 Omipidan said all those behind the malicious and unguarded statement might be the ones actually plotting something sinister.

DAILY POST had reported that the chairman of a caucus group in the APC, ‘The Osun Progressives (TOP), Adelowo Adebiyi, who is a loyalist of the Minister of Interior, Rauf Aregbesola, had alleged that some individuals in government and the party planned to attack and assassinate some leaders of the group.

Adebiyi had alleged that the planned assassination is as a result of the group’s agitation for restructuring and re-energising of the party and also due to the outcome of the last ward congress in the state.

But Oyetola’s CPS, Omipidan argued that only a mischievous character would accuse a person of the Governor’s standing, who in the last three years has not through his actions or inactions, done anything to portray him as a man of violence of being capable of an assassination plot.

“This was a man some persons tried to assassinate last year. God in his infinite mercies delivered him. To date, Mr. Governor has not lifted a finger. But if it were Adelowo, only God knows what would have happened.

“At his level as the former acting chairman of the party, if he has any issue, he should see security operatives and give them the particulars that will aid their job rather than make spurious and unguarded statements.

“That said, I want to implore security operatives to be on the alert. Elder Adebiyi and others might be the ones actually plotting something sinister and might therefore just be looking for an alibi. Isn’t it said that we judge others by our own standard?, Omipidan queried.

Insecurity: 2023 general elections may be a mirage – Presbyterian Church

Insecurity: 2023 general elections may be a mirage – Presbyterian Church