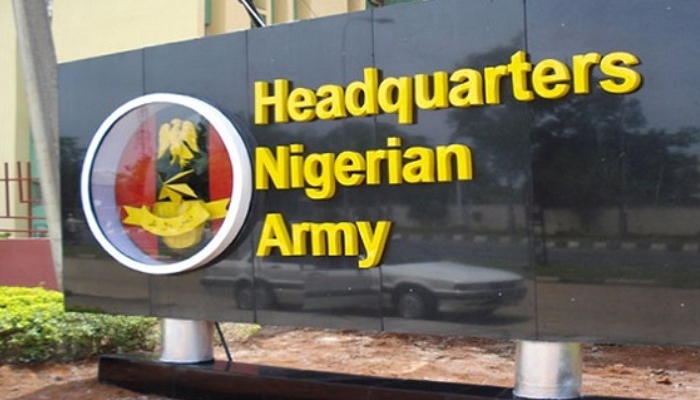 The Nigerian Army Corps of Military Police has commenced a probe of an Army sergeant, John Ocheme, for the alleged shooting of a police inspector, Inah Ubi, last Wednesday.

The corps has met head of National Inland Waterways Authority’s (NIWA) CMS Jetty, where Ubi was attached for full details into the cause of the  inspector’s death

Ubi was allegedly killed by Ocheme near the premises of a dredging firm, Batare Nigeria Ltd in the Sangotedo area of Ajah, Lagos State.

The Guardian learnt the late officer was shot when police officers went after illegal dredgers in the area.
Afterwards there were several gunshots, which allegedly resulted in the death of the officer whose body was found beside the suspect.

Meanwhile, spokesman for 81 Division of the Nigerian Army covering Lagos and Ogun, Major Olaniyi Osoba, said the Army would not sweep the matter under the carpet.

Gumi Reveals The Number Of Armed Bandits In North-West, Urges Government To Negotiate

BBNaija: I wish I was there, Boma needs to be taught a lesson – JMK blows hot