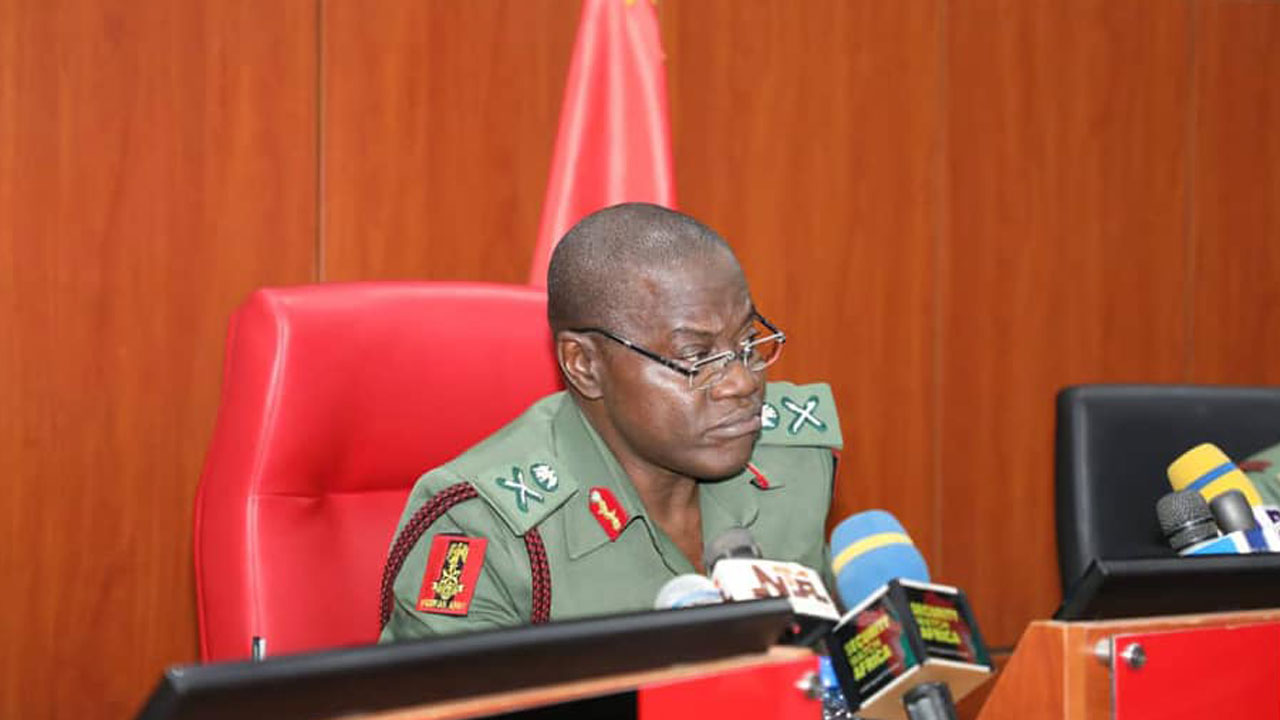 Nigeria’s Chief of Army Staff (COAS), Lt.-Gen. Faruk Yahaya, has assured of visible signs of improved security across the country.

The army chief, who was represented by Brigadier General Nasiru Nagidada, the Acting Commander, 81 Division Garrison, said the army is ensuring that elements of subversion, criminals and other enemies of the State do not succeed in destabilising the nation.

He said: “It is pertinent to note that through effective synergy between the military and other security agencies with media as partners, we have recorded a lot of successes in joint operations. I therefore urged that synergy be aggressively sustained, so that our respective mandate could be holistically dissected to complement.

“Nigerian army is ready to cooperate fully with personnel of other security agencies. To this end I charge officers and soldiers to be disciplined, dedicated and toshun any act of cowardice.”

He said: “The fact that our nation is faced with numerous and complex security challenges, ranging from terrorism, agitations, insurgency, kidnap for ransom, violent protests, armed robberies, human and drug trafficking, it behooves on relevant security agencies whose responsibilities is to confront these challenges to work in harmony, while tackling the challenges.”

He added that the frequent engagement in internal security operations has exposed the Nigerian Army to operational involvement with other sister agencies, stressing that the workshop would serve as a platform for cross-fertilization of ideas on best ways to create common synergy among security agencies.