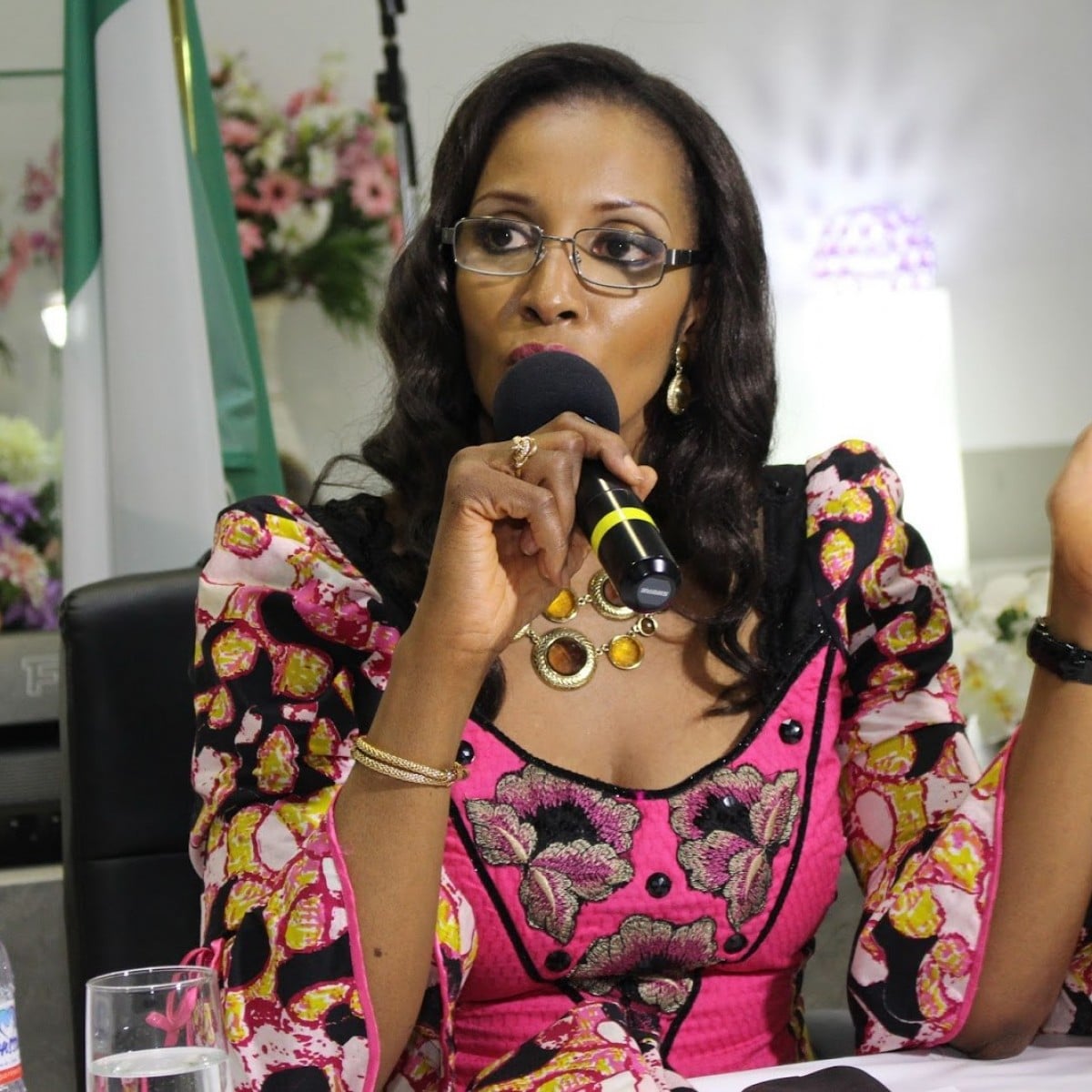 Umeh said that the visit was to reconcile with Bianca ahead of the Anambra election.

“We are invoking the spirit of Chief Chukwuemeka Ojukwu as well as his fatherly guidance and blessings as we embark on this journey”, NAN quoted him as saying.

“Bianca has contributed to the wellbeing of APGA starting from the time her late husband was the leader of the party.”

Noting that there are bound to be disagreements, Umeh assured all members that they would be carried along.

The politician stressed that the ideals the party was established on must be protected.

Umeh described the visit as a turning point in APGA’s journey to the gubernatorial election.

In her remarks, Bianca lamented that the party found itself in an avoidable dilemma.

She regretted previous efforts made to assuage aggrieved members of the party hit the rock.

Bianca recalled how the first and second reconciliation committees made recommendations which never saw the light of day.

“I am very much looking forward to putting behind the dark history of the party and the bad experiences that so many of its members have had and still experiencing.”