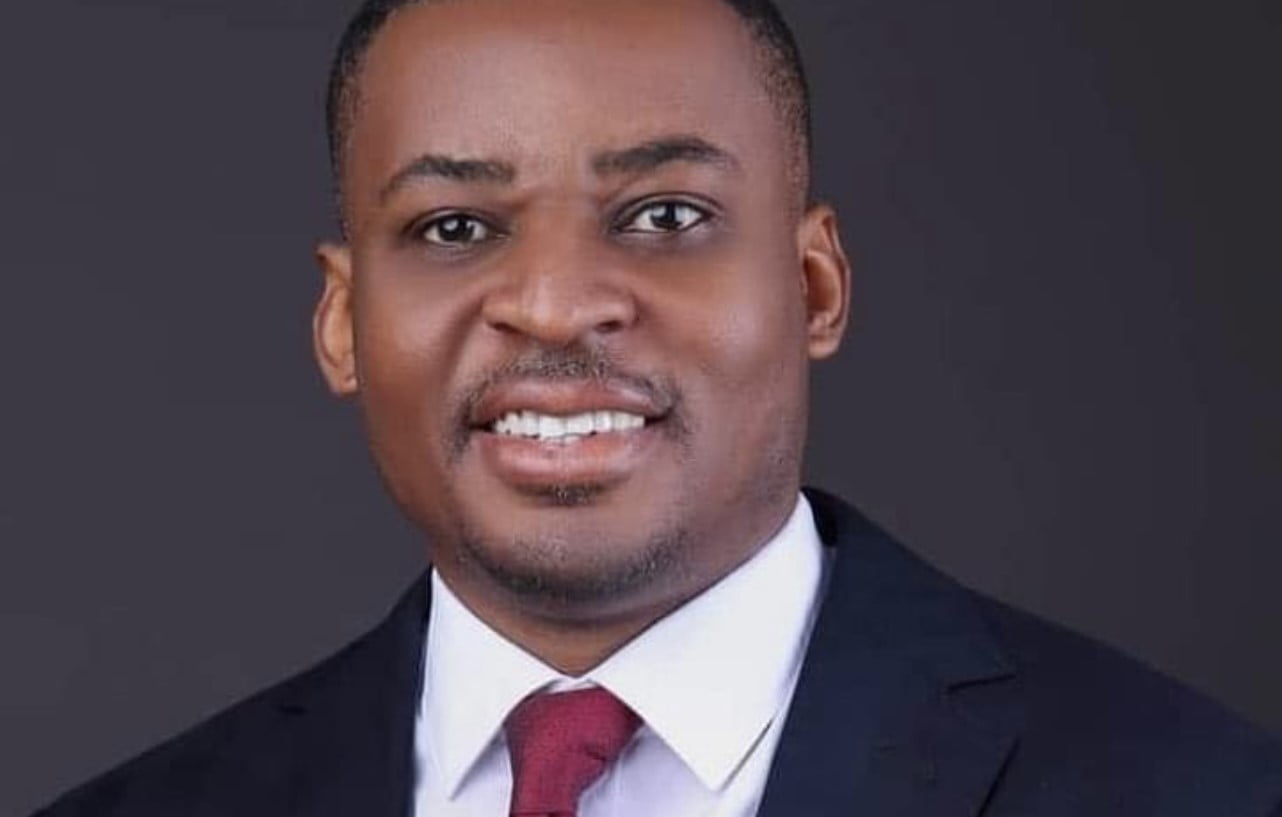 APC Publicity Secretary, Erasmus Ekpang announced the selection in a statement on Tuesday.

The unveiling at Ogoja Local Government Area of the state was witnessed by party leaders and supporters.

Odey, the leader of Cross River House of Assembly, represents the people of Ogoja State constituency.

Ekpang urged APC members to “give the governorship and deputy governorship candidates the support they deserve”.