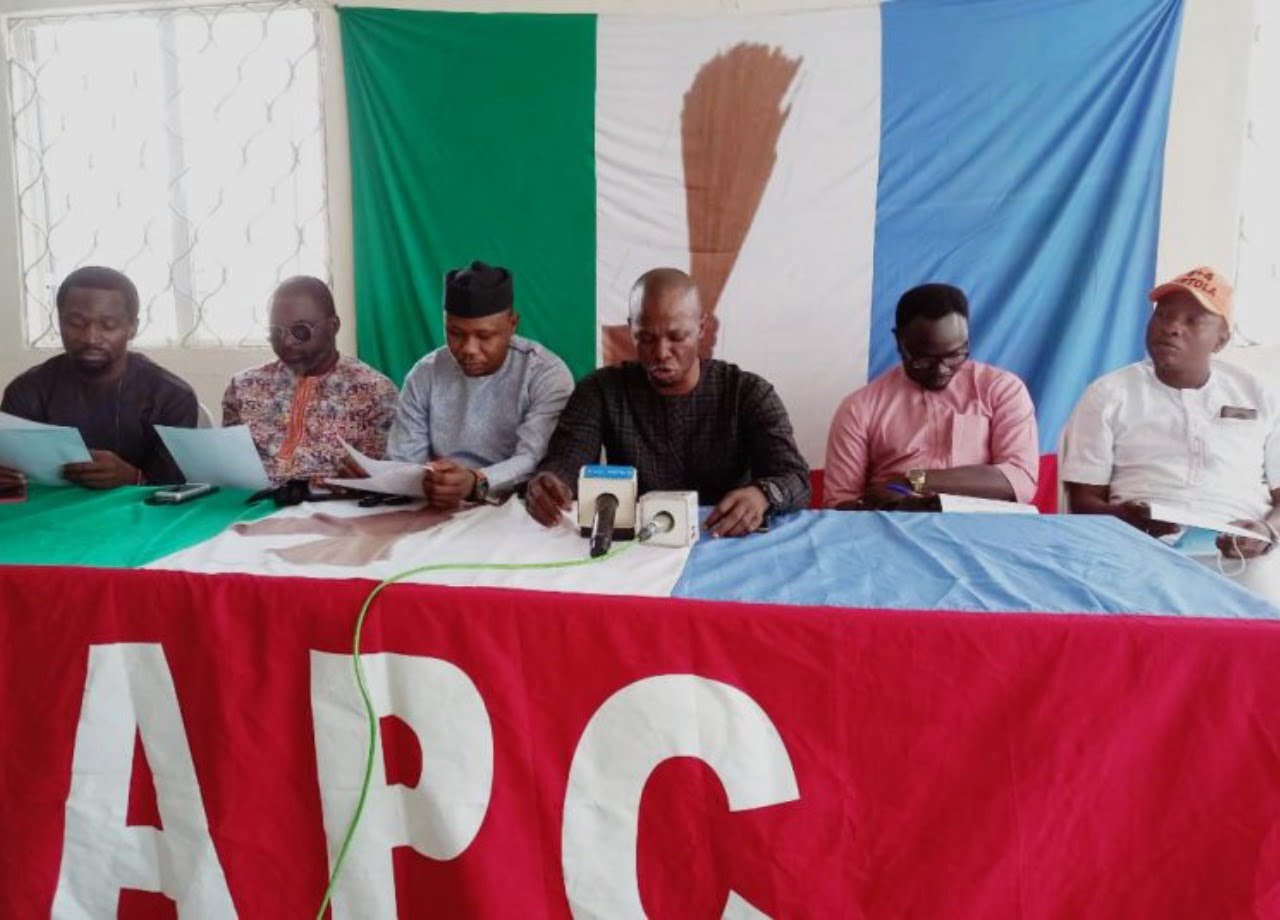 Youth leaders of the All Progressives Congress, APC, in the Southwest on Monday, issued a stern warning against an alleged plot to postpone the party’s convention slated for February, 2022.

The youth leaders who converged on Akure, the state capital, stated this while addressing newsmen at the state secretariat of party.

While admonishing leaders of the party not to compromise the calibre of persons who should aspire for leadership positions in the party’s forthcoming convention, the youth leaders maintained that competent persons not above 50 years should be considered into the membership of the new National Working Committee of the party.

Speaking under the auspices of APC Southwest Youth Leaders, they emphasised that those pushing for the postponement of the convention date were familiar voices who do not mean well for the party.

Southwest Youth Leader of the APC, Kolade Paff Lawal, who read resolution of the youths, warned that shifting the date for the convention would not augur well for the APC.

“Whether the APC will continue to remain united, indissoluble, big and strong is firmly predicated on the kind and quality of decision we take at the convention in February.

“Our leaders should be careful not to play cheaply into the hands of some doomsday prophets who have wildly predicted the end of our party in a short while.

“Young and vibrant party members should be allowed to take over leadership of the APC at the national level.”