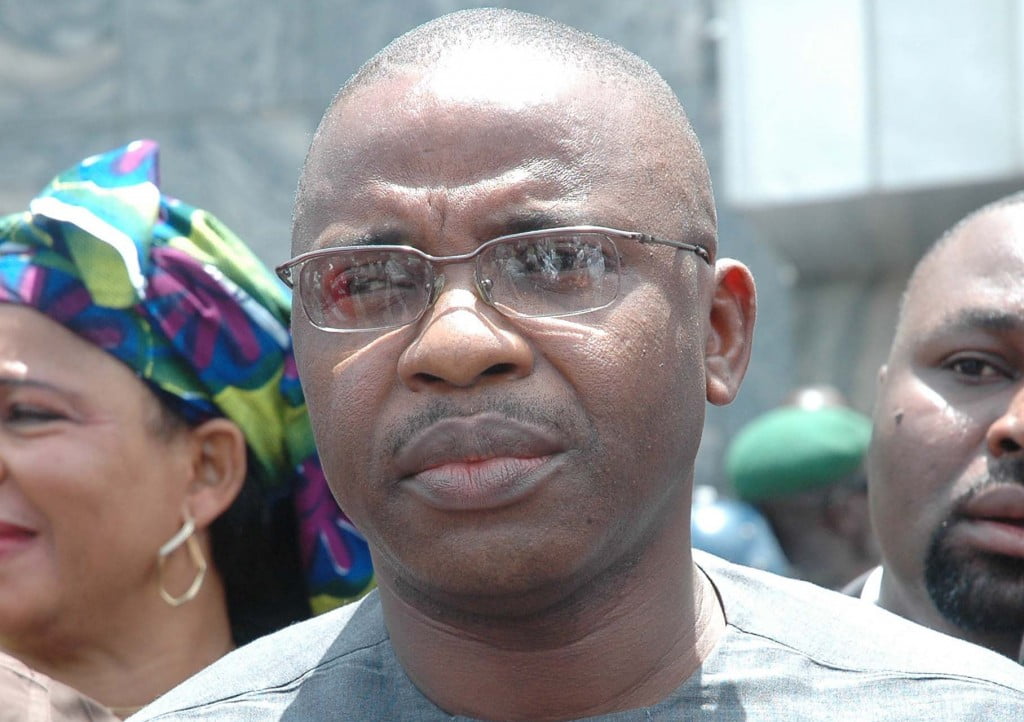 A social activist, Collins Opuruzor, has described former governor of Imo State, Ikedi Ohakim as a liability to the All Progressives Congress (APC).

Ohakim announced his defection on Tuesday.

Opuruzor, who spoke to DAILY POST on Wednesday, said that no strong party would want to welcome the ex-governor with open arms given his abysmal performance in the last 2019 governorship election in the state.

The activist, who is Director-General of New Media of the Peoples Democratic Party (PDP) in the state, also stated that the former governor defected from Accord Party, and not from PDP.

“Who wants to celebrate or regret Ohakim’s defection to the APC? As a matter of fact, Chief Ikedi Ohakim remains a liability to any party he is presently a member of.

“And for clarity’s sake, Ohakim was never a member of the PDP, he defected from Accord Party where he had an abysmally low performance during the Imo governorship election in 2019.

“We all know that he did not make the top 10 in that election,” he said.

“Most of the people he worked with during the election had deserted him, and he is now hovering around.

“He has less than 10 followers. Tell me which party would want to accept such a liability if not APC?

“The ex-governor has nothing to offer to the ruling APC. There is nothing to celebrate about his defection.

“This is a man who has defected to seven different parties since 2007.

“Even since he lost from the Accord Party, he abandoned it and was perching around in the PDP.

“The state APC should not celebrate his defection because he remains a liability to the party.”