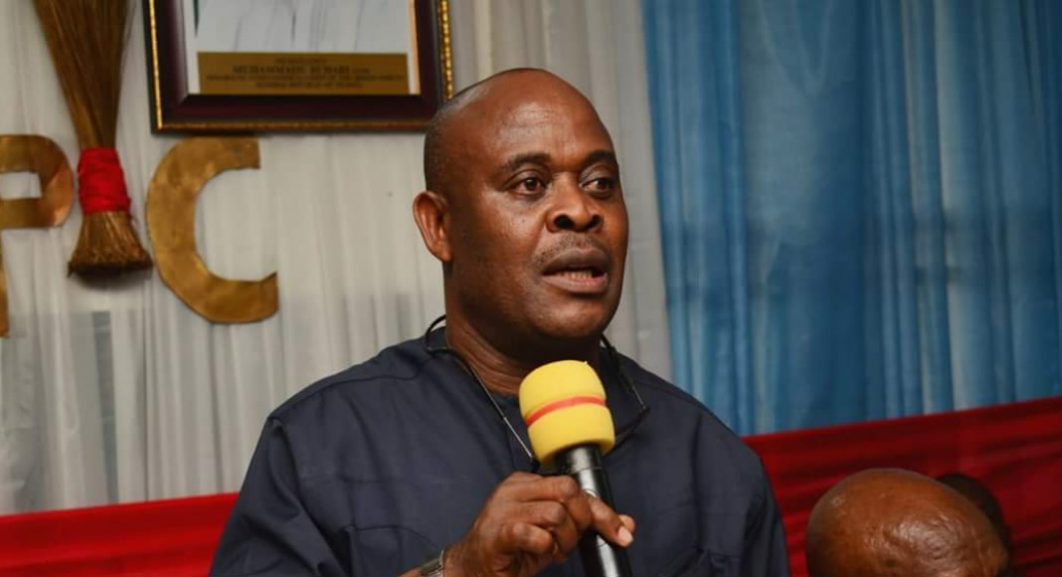 The All Progressives Congress (APC) has seemingly thwarted the rotation order of the governorship position among three Senatorial zones in Abia State.

The state APC Chairman, Donatus Nwankpa, said the party would select its governorship candidate from any part or zone of the state, stressing that the candidate’s quality and his or her capacity to effect the desired change is what matters to the party, and not his or her place or zone of origin.

There have been agitations for and claims by sections of the state to produce the next governor in 2023.

While the Ukwa La Ngwa Block, comprising nine of the state’s 17 local councils recently announced that it would present candidates for governorship poll in 2023, against the rotation order that implied that Abia North Senatorial zone would start another round of rotation in 2023, Abia State Founding Fathers (AFA), after a meeting recently, announced that it was Isiukwuato Division in Abia North that ought to produce the next governor in 2023.

Meanwhile, the state PDP Chairman, Allwell Okere, said the party was determined to recover all elective positions it lost to other parties.

He spoke during a stakeholders’ meeting convened by Chimaobi Ebisike, who was elected to the House of Representatives for Aba North/South Constituency in the March 2021 by-election to replace his predecessor, Osy Prestige of All Progressives Grand Alliance (APGA), who died in office.

During the meeting, Ebisike lauded his constituents and the PDP, who in turn, commended his performance in the House so far.

Over 500 pieces of wrappers were distributed to women, while an undisclosed amount of cash was to be given to his party members.