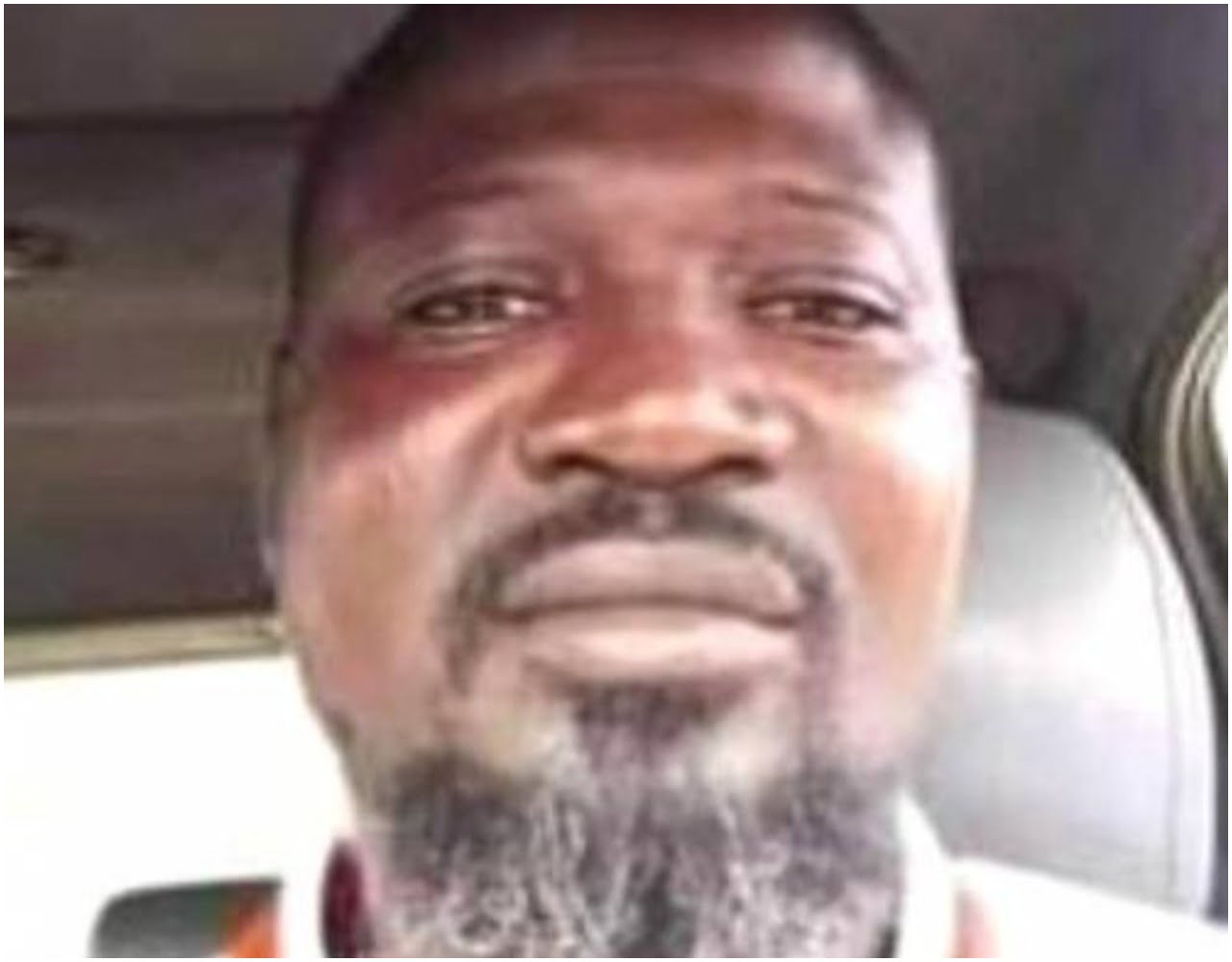 There is palpable fear in some parts of Lagos State over the murder of Samuel Kayode popularly known as Ekpo Kinkin at an All Progressives Congress (APC) rally.

Kayode, a Vice-Chairman of the National Union of Road Transport Workers (NURTW), was shot on Thursday at the Agboju area.

The event organized by the Oriade Local Council Development Area flagged off the campaign for the re-election of APC candidates in the July 24 local government poll.

As proceedings progressed, the sound of gunshots fired by unidentified persons was heard meters away from the hall.

Kayode, found in the pool of his blood, was rushed to the Nigerian Navy Reference Hospital, Navy Town in Ojo, where he was confirmed dead.

The NURTW said Ekpo Kinkin was trying to shield a politician, Wale Yusuf, from harassment when a bullet hit him.

The Police Command confirmed the killing but yet to provide an update. The party has called for the arrest and prosecution of the perpetrators.

Residents, however, suspect there may be reprisals should Kayode’s associates decide to take laws into their hands.

There are also fears that the incident, if not well-managed, may result in conflicts at other local councils or motor parks.

The deceased was an APC member and had reportedly declared support for one of the contestants.

The final validation of documents for substituted and invalidated candidates will run from July 15 to July 17.

The Notice of Election at ward collation centers will be published on July 16; campaigns will end on July 22. LASIEC fixed July 31 for possible run-off/re-run election(s).

Bonucci: Italy Are Not Afraid Of Wembley