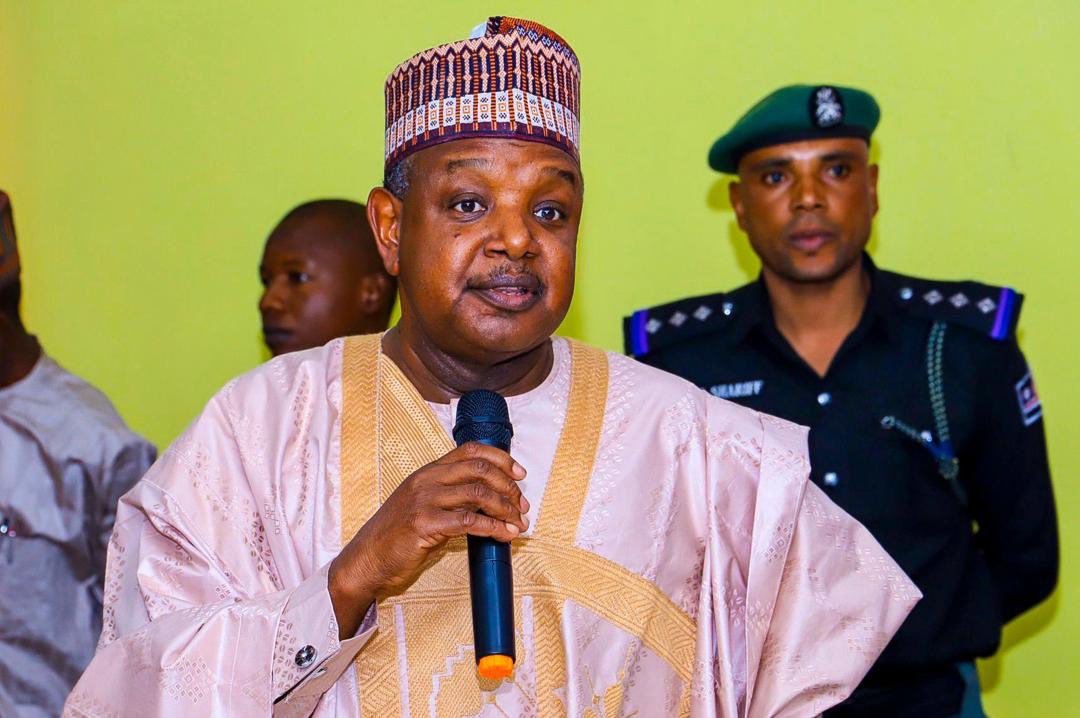 The Human Rights Writers Association of Nigeria, HURIWA, has said members of the Indigenous People of Biafra, IPOB, may not be responsible for the attacks on the police headquarters in Owerri, the Imo State capital.

The rights group has alleged that some persons working with the Federal Government may be behind the attacks.

Some yet-to-be-identified gunmen had also broken into the Correctional Centre in the city, freeing hundreds of inmates.

The gunmen who operated from 1 am to 3 am, freed suspects in almost all the cells at the State Criminal Investigation Department of the command.

However, HURIWA claims some officials out to destabilize the Southeast are responsible for the attacks.

The group said this in a statement sent to DAILY POST by its National Coordinator.

The statement reads partly: “We think that there is nobody with his or her senses intact who is from the South East of Nigeria that is happy that the peace they have enjoyed for a long while is about to be destroyed.

“The cheap imagination that the Indigenous Peoples of Biafra (IPOB) may be responsible for these attacks, may not exactly be the true representation of the facts behind all of this sponsored violence in the South East of Nigeria.

“We think there is a plot by some persons working and embedded in government in Abuja who wants to instigate unrests in the usually quiet and peaceful Igboland to deny the region of the opportunity of making a strong case to produce the President of Nigeria of a South-East extraction in the 2023 Presidential elections.”