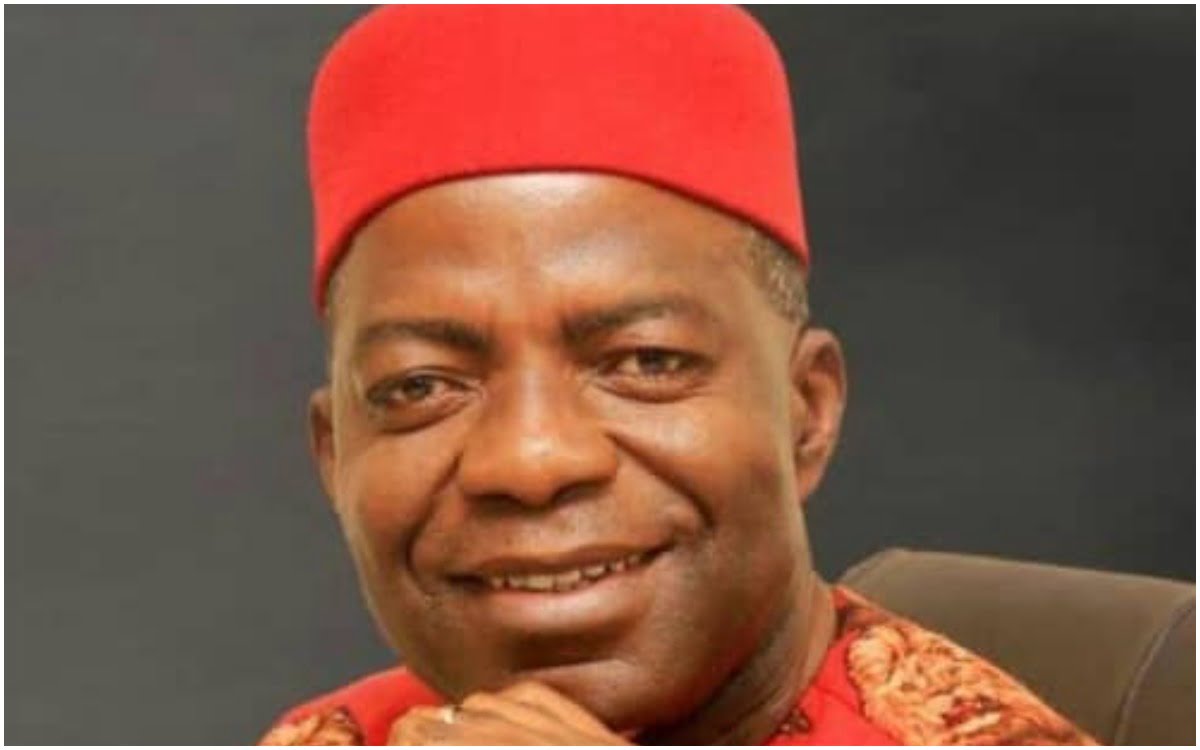 The National Vice Chairman of the Labour Party (LP) South-South, Prince Favour Reuben has said the All Progressive Congress (APC) and the People’s Democratic Party (PDP) have disappointed Nigerians.

Speaking with DAILY POST shortly after inaugurating the state chapter of the Labour Party in Calabar, Cross River State, Reuben regretted the current insecurity and other issues that make life difficult for Nigerians.

“People’s Democratic Party (PDP) and All Progressive Congress (APC) have disappointed the people and the country, so there must be an alternative way the people can rely on and it behoves on the Labour Party to push it up

“In the next three to four months, Labour Party is going to organise its congress where leaders will emerge from the wards, local government and state level and we want to do it as fast as possible so that we can spread across the state

“If we are working hard and serious, we know that APC and PDP have disappointed the people and the people are looking for an alternative way they can put their head. In the National, we are doing everything to make sure that we are pushing it hard.

According to him, the party (LP) is talking with Nigeria Labour Congress (NLC) and Trade Union Congress (TUC), “We are bringing them in, telling them this is your party, you cannot leave it to be running on it own, we are doing everything possible to make sure that they come into it

“If the two organizations come in, I don’t see the kind of party that will be stronger than us. Already, we have two or three persons struggling to come in as presidential candidates and we have another also coming in hence we are putting the party in all the state

“Work assiduously, work with your heart to make sure you succeed. Labour Party will take over Cross River; Cross River State is a labour state. No state needs an alternative party more than Cross Rover” he stated.

Speaking further, Reuben said “Labour Party is the only party that has human beings on its logo, the rest have brooms and umbrellas, what do you expect them to do for you, you are nothing to them and that is why they are carrying umbrella and brooms, the people have no conscience to take care of human being, labour party is the answer to banditry” he pointed out.