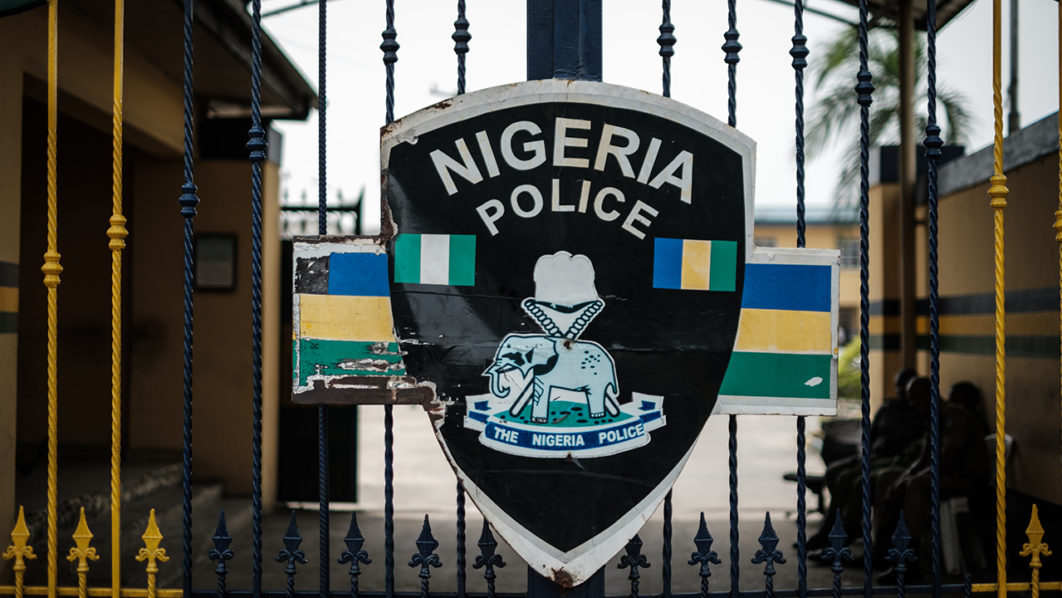 Scores of angry and restive youths in Isinweke, Ihitte Uboma Local Government Area of Imo State, on alleged reprisal attack on Tuesday invaded a police station in the area, chased away police officers on duty, and set the facility ablaze.

Vehicles, structures, and equipment within the vicinity were also torched.

The youths were said to be on a revenge mission after an alleged shooting to the death of two biological siblings.

The Police Public Relations Officer in the state, Orlando Ikeokwu, said the Commissioner of Police, Nasiru Mohammed, has despatched reinforcement, which calmed the situation.

The Guardian gathered that a few days ago, hoodlums also invaded the Aboh Mbaise Divisional Police Headquarters, in the state, engaged the officers on duty in a gun duel, wounding a policewoman, setting the structure on fire, and carted away yet – to be disclosed items, according to sources.