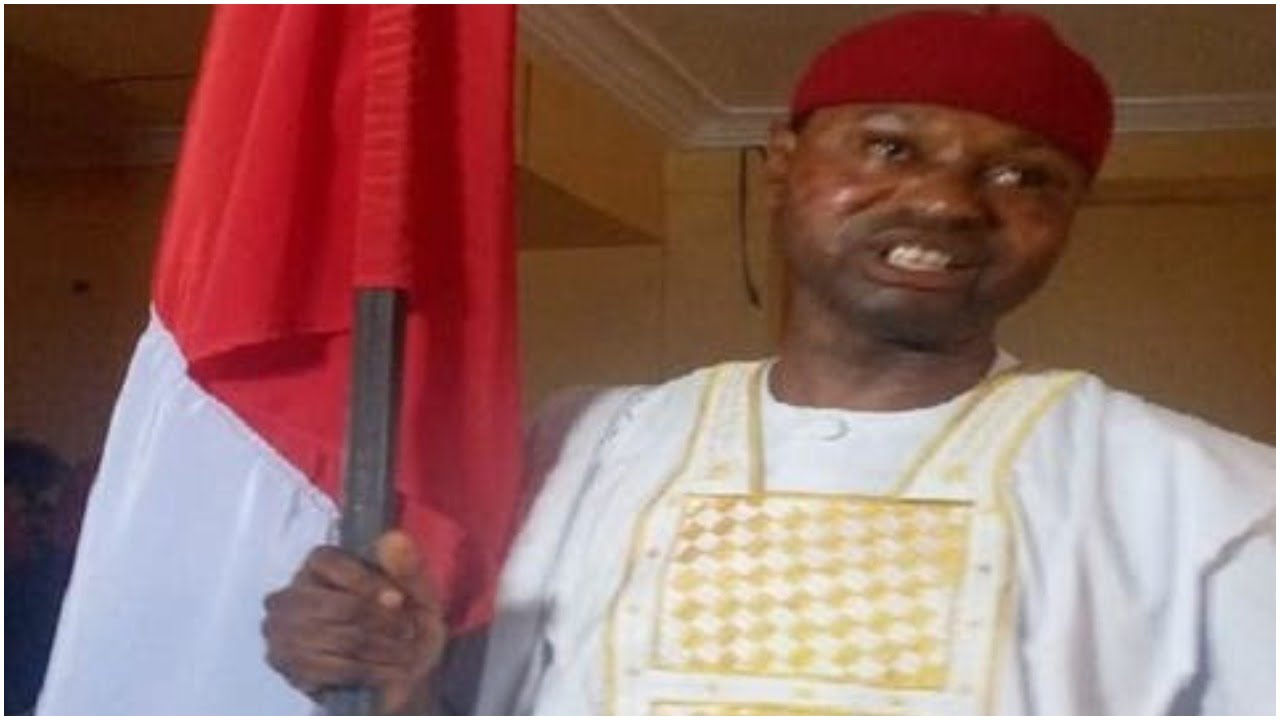 The governorship election will be held in just over four months – November 6.

Nwanwuo was returned unopposed after two other aspirants, Chidebere Mba and Humphrey Anaso stepped down.

Ali predicted that the party would defeat the ruling All Progressives Grand Alliance (APGA).

The chieftain commended other contestants for withdrawing from the race for Nwanwuo.

“PRP is the only party that recognises the place of people in governance. This country has hope because what we have done today will be on record”, Tribune quoted him as saying.

Mba denied rumors that he stepped down after collecting money.

“Whoever is making such allegations will attract God’s wrath. I can’t sell my conscience for nothing,” he said.

Anaso explained that he withdrew because “Anambra North has not finished their tenure. I’m from the central”.

Nwanwuo, in his remarks, promised to give priority to health, education and agriculture.