Anambra guber: Why I dumped PDP for Accord – Maduka 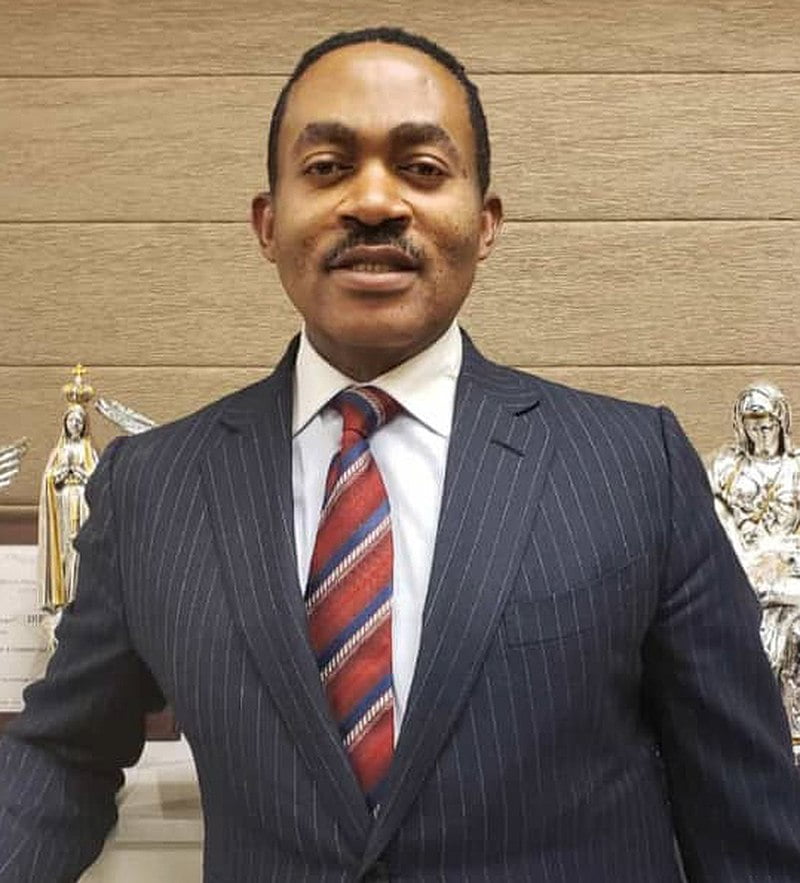 Godwin Maduka, a former Peoples Democratic Party, PDP, governorship aspirant in Anambra State, has explained why she dumped the party for Accord.

Maduka, a US-based pain management expert and owner of Las Vegas Pain Institute, said he left the PDP because they showed signs of unseriousness.

He addressed a press conference in Awka, where he was formally received into Accord.

Maduka, who is now the new governorship candidate of Accord, said that he was disappointed when in just one day during the primary election day, the list of delegates changed three times, leading to his loss of the ticket of the PDP.

He said: “I have no problem with PDP, they are still my friends, a lot of the members are now here (Accord) with me, and I know that on that election day, they will vote for me.

“When that happened, I decided I will look for another party because the PDP did not seem to me like they were serious. It was in the process of searching for a new party that I found Accord.”

Maduka, a philanthropist who changed the face of his community, Umuchukwu in Orumba South Local Government Area of Anambra State by single handedly building infrastructures also promised to end medical tourism in the state if elected.

He said, “As a medical doctor, I am already making plans to ensure that world class medical facilities exist in Nigeria, so that medical tourism can end.”

He also unveiled his running mate, Mr Keneth Obi, who he described as a grassroots politician in the state.

Adamawa: What APC chairman said that led to his suspension