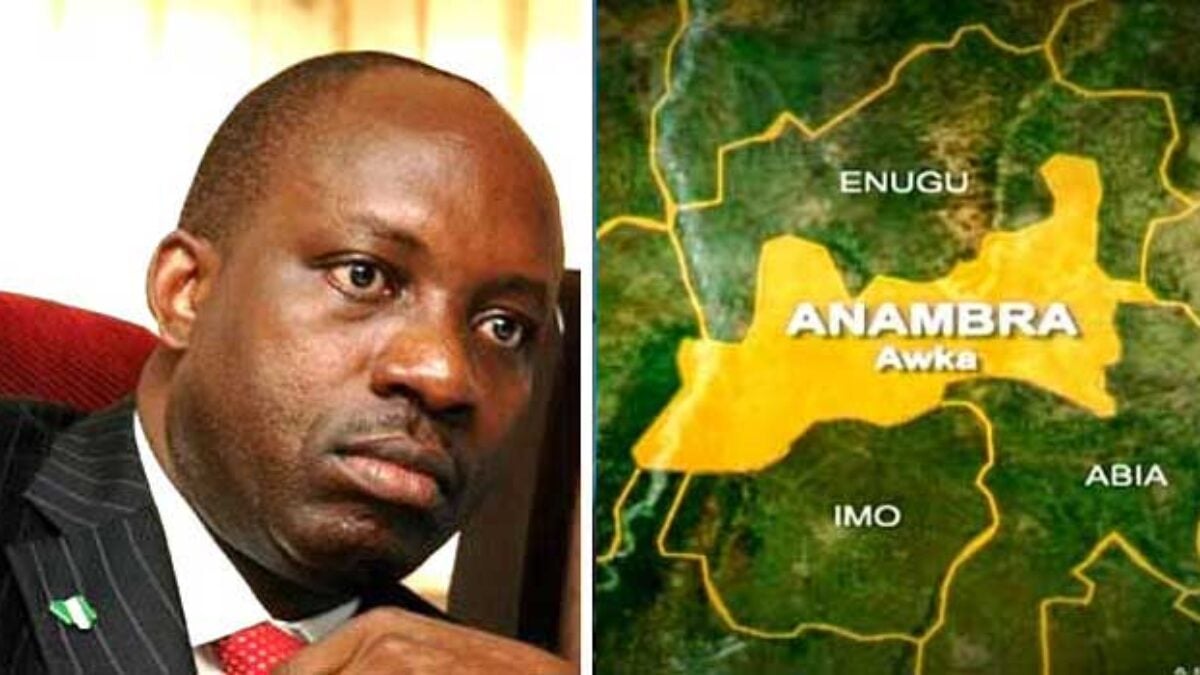 Some politicians in Anambra State have expressed mixed reactions to the governorship candidates’ list released by the Independent National Electoral Commission (INEC) on Friday in Abuja.

The list came as a shock to many, as prominent names, including that of Mr Valentine Ozigbo and Prof Chukwuma Soludo, who were expected to contest for the Peoples Democratic Party (PDP) All Progressives Grand Alliance (APGA) were missing.

Rep. Chukwuma Umeoji was listed for APGA, while that of PDP had no candidate on the list.

Dr Akachukwu Nwankpo and Sen. Andy Uba were listed for African Democratic Congress (ADC) and the All Progressives Congress (APC) alongside their deputies, respectively.

Reacting to the vacant space in PDP, a chieftain of the party loyal to the Chukwudi Umeaba faction, Mr Samuel Anyakorah, said his camp was satisfied that INEC acted according to law.

Anyakorah said it would have been a surprise was Ozigbo’s name was listed when the matter challenging the legitimacy of his candidacy was still pending in court.

According to him, “that’s what we wanted, we’re happy that INEC obeyed the court, the substantive suit is still pending and as I’m talking to you, we’ve adopted our cases and are expecting judgement.

“When the matter is determined by the court, INEC will know the right candidate to list,” Anyakorah was quoted by NAN as saying.

On his part, a director in the Valentine Chineto Ozigbo Campaign Organisation, Chief Valentine Ayika, told NAN that nothing had gone wrong with the development apart from its distractive value.

“The unfortunate thing about the development was that Ozigbo wouldn’t have his credentials scrutinised at the time as those of his contemporaries,” Ayika said.

Similarly, a strong enthusiast of APGA, Mr Jude Okoye, said the listing of Umeoji for APGA was a welcome idea in view of the ‘impunity’ prostrated by the party leadership.

Okoye, who described Umeoji as a grassroots politician, said, “he was a unifier and had the capacity to win the November 6 election if the candidacy was upheld.”