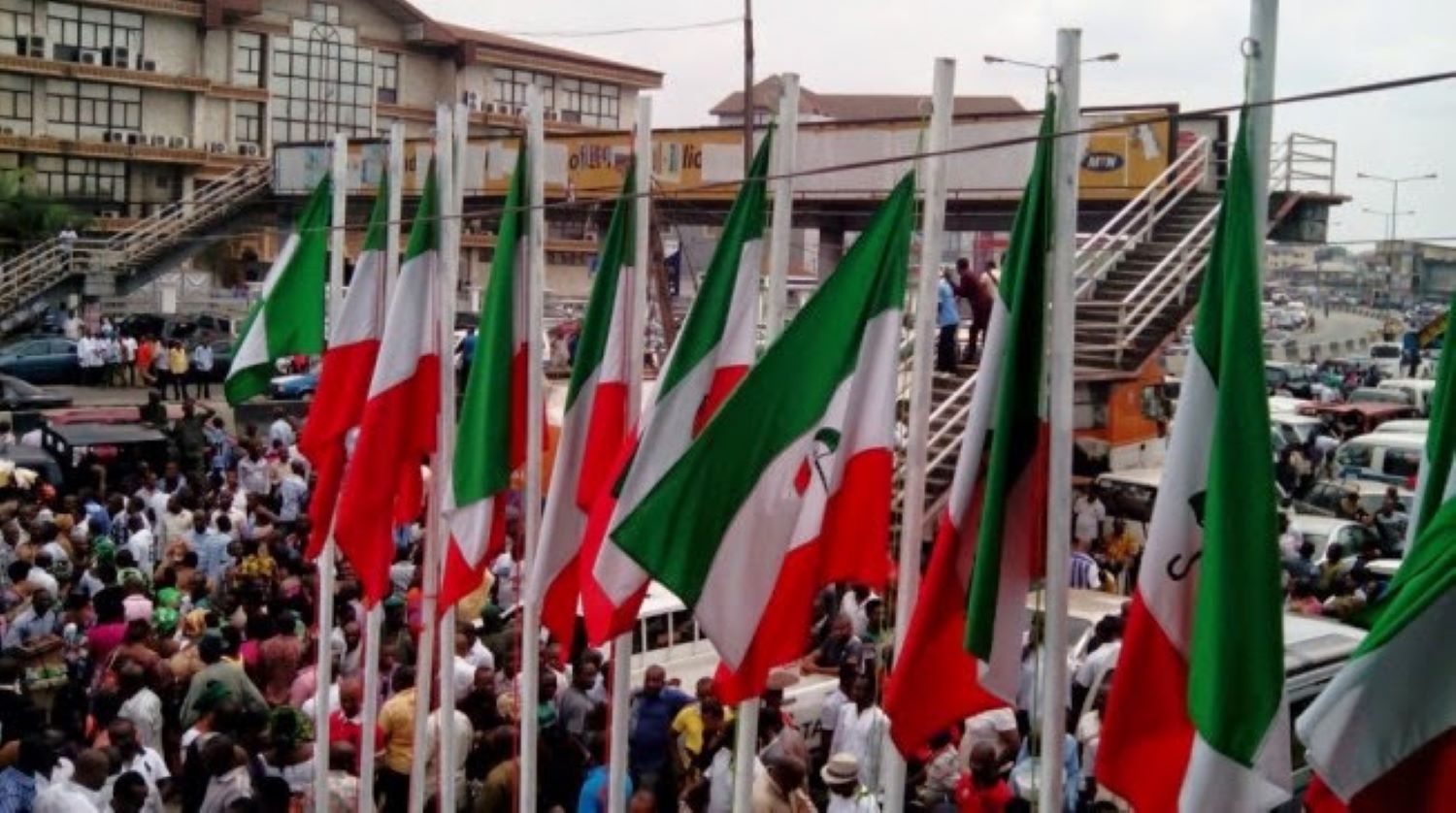 Former Governor of Anambra State and Vice Presidential candidate of the Peoples Democratic Party (PDP) in the 2019 general election, Mr Peter Obi has said he has no anointed candidate for the June 26th governorship primary election of the party.

Obi spoke during an interactive meeting convened by the Anambra State chapter of the PDP for national, state, local government and ward officers of the party, in preparation for the forthcoming governorship election in the state.

“Our primary election will be free, fair and credible. Anything short of it, I’m not involved. I have no favoured aspirant, and let no one tell you they gave me money or anything because it is not true.

“No aspirant has bought me sachet water. In my politics, I don’t believe in anyone giving me anything. I was governor of this state and a lot of you know me. Ask any contractor if they have ever given me anything. That is not the reason I’m in politics. I’m in politics to help gain a better future for Nigeria.”

Obi also said despite his sterling performance in the state as governor, he has never received any form of entitlement from the state government.

“Since I left Anambra State government seven years ago, I have not been given anything, not even a sachet of water by this government. I still go about my duties, giving donations to schools.

“Not even a letter of commendation or even a Christmas or birthday wish. I’m however not bothered because that is not why I’m in politics. I’m in politics to contribute to the growth of the country.

“Go and ask anybody, I don’t collect gifts. If you have a gift for me, please give it to a needy person around you. All the people I have helped to win an election, I have never asked for anything in return.

“That is why I feel pained that somebody could say I demanded N7 billion for putting the governor in office. How can you leave N75 billion for someone and turn around to tell him to give you N7 billion out of it? That can not happen. My interest in politics is for the right people to be elected so that our society will be good.”

Passengers to pay more at Easter on shortage of aircraft

Passengers to pay more at Easter on shortage of aircraft