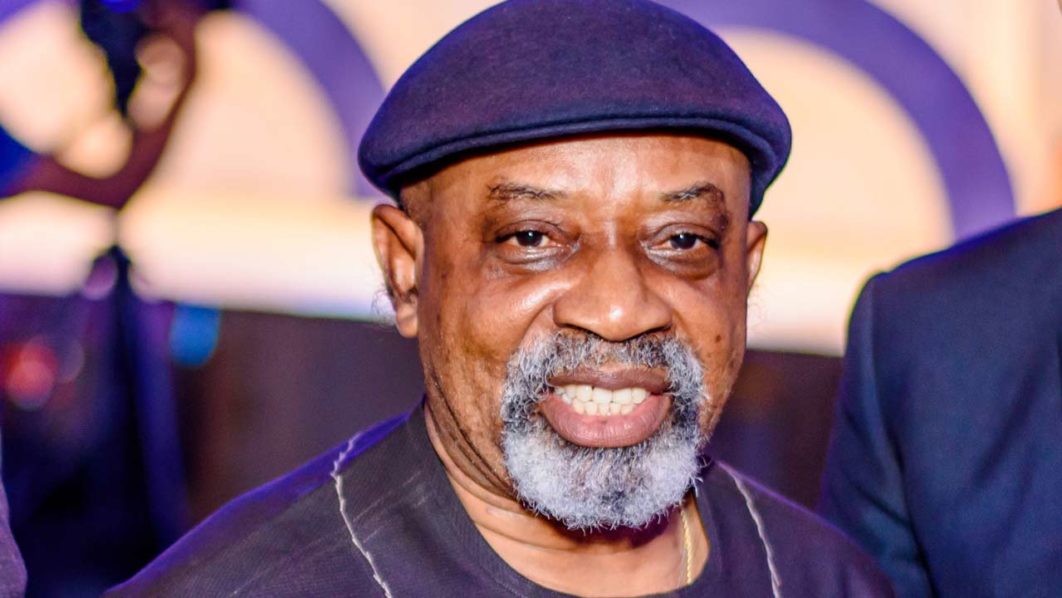 The fireworks may have started early over the forthcoming Anambra State gubernatorial election billed for November 6 this year, with the chieftains of contending parties exchanging strong languages on the chances of their parties in the coming contest.

In a direct response to early threats by Senator Chris Ngige, Minister of Labour and leader of the APC in Anambra State that his party was prepared to win Anambra by fair or foul means, former National Chairman of APGA, Senator Chief Vitor Umeh described Ngige as a boastful politician who has never won an election freely in the state.

“What happened in 2017 is supposed to be fresh in the mind of the current Minister of Labour and Employment, Dr Chris Ngige whom I read in various newspapers insulting APGA, insulting the government, and writing us off,” Sentor Umeh said.

Promising that Senator Ngige would lose his ward in the forthcoming Anambra gubernatorial election, Umeh said, “He has boasted repeatedly and on each occasion, we defeated him to stupor. APGA as a party has a structure in every corner in Anambra State. He is boasting that he must take power from APGA and flush us out on November 6. After all his boasts in the previous elections, he has always lost his ward.

And on November 6, 2021, he will lose his ward again because he has never won in his ward. When he says these things I don’t know whether he thinks that we are no longer alive. He is a customer I have had since 2003. So, I don’t know why he would know that people like us are still members of APGA and stakeholders of the party and he will call a press conference and speak like somebody who has lost his senses.”

He continued: “In 2003, we defeated him in almost all the polling units in Anambra State and PDP rigged the election and put him in power; we went to the court and got rid of him. In 2010, he tried it again and we bashed him very badly. So, he has always been losing the election to APGA. In 2011, he lost the senatorial election to Prof Dora Akunyili. He rigged the election, we went to the tribunal, and with his tricks, he frustrated the petition from being heard because he had seen the results of the election and he knew he had lost. And after 180 days, the petition was struck out. There was no judgment delivered. So, he didn’t win the election. There’s no election in Anambra State that Ngige can say he has won.”

Consequently, Senator Umeh advised the Labour Minister saying, “Whenever he wants to talk, he should know that those of us who have been in the trenches with him are still alive. And this year will not be different. His wild comment is enough to earn him a sack. There’s nothing that will lend credence to his boast except that he is trying to overheat the polity and lay a foundation for rigging that he is known for. We will not allow that. We shall approach our dear Anambra people with our record of service and our achievements. God willing, he will attend the airport commissioning ceremony at Umueri. And if I see him there, I’ll ask him, ‘Hi Dr Ngige, how do you do? What have you to say about this? What are you going to tell Anambra people to follow you with your empty performance?”

Contrasting the maturity of APGA with the destructive tendencies of the PDP in the state, Senator Umeh observed, “APGA has brought an atmosphere of peace in Anambra State. We may disagree; being human, but we don’t disagree with the point of bringing the system down. But there are parties I know that if you allow them, they will burn down the state again. They have that culture of destruction and no matter how people may have meandered around into that platform, the culture of destruction is still there.”

Speaking further Umeh said,” In APGA, you may be denied something and you will be patient over it in the interest of common good. But in that platform, if you are denied anything, you pick up a gun. You must get it or you shoot down the person who is at the helm of affairs. We don’t have that culture in APGA. Just the other day, I saw one PDP aspirant setting up canopy to do a ‘walk for health’ programme. They came out and asked him, where are you coming from? And they destroyed everything. I was reading the outcry from the aspirant. That’s just a sign of what to expect from that party. They don’t tolerate differences even among themselves.”

Warning opposition parties in the state to watch their utterances and actions in order not to destroy the peaceful atmosphere APGA has entrenched in the state, Senator Umeh said, “I have not seen any symptoms of failed government in the administration APGA has run in Anambra State. Everything has gone up. So, what will be the campaign point of somebody who wishes to defeat APGA in the forthcoming election?”

Recalling the party’s historic victory in the last gubernatorial election in the state, Umeh observed, “In the second term election of Governor Obiano, they said APGA had died. And we came on board to tell our people what we had done and we gave them a beating in all the 21 local governments.”

Speaking on the chances of the party in the coming election, he opined, “APGA has evolved a culture of service to Anambra State and that is what is important. We are going to ensure that APGA will come up with a candidate that will take the baton from governor obiano continue with the upward swing in the development of the state. By the time Obiano is leaving, he will add an international airport to his list of achievements. We will find somebody who may take us to the moon. Who knows?”