Anambra cargo airport to be ready in April, says Obiano 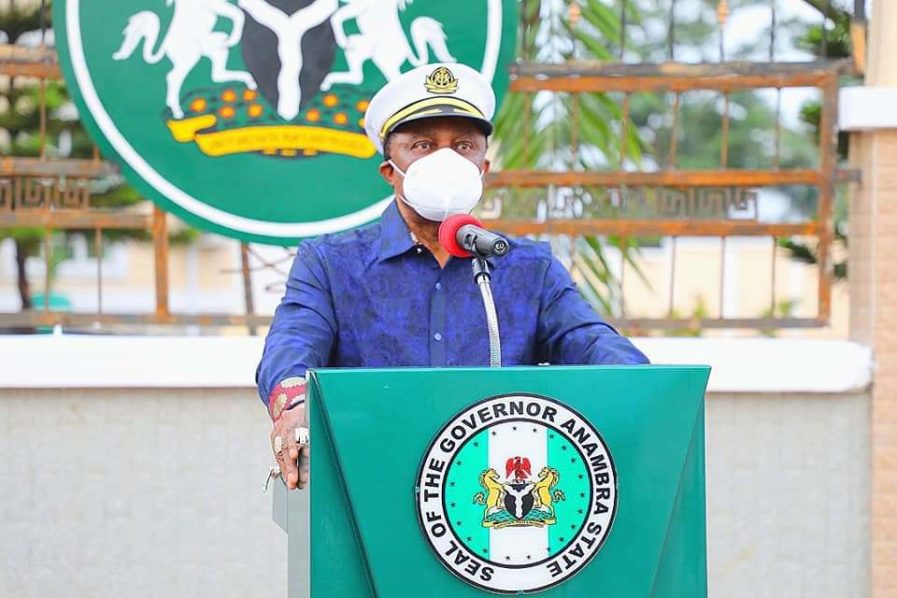 Gov. Willie Obiano of Anambra says the Anambra Cargo Airport in Umueri, Anambra East Local Government will be ready for use in April.

Obiano disclosed this when he led the joint committee of the National Assembly on inspection of the project on Saturday.

The governor said his administration was determined to deliver the airport in view of its enormous economic importance to the state and southeast zone and Nigeria at large.

He expressed satisfaction with the speed and quality of work at the site since January 2020 when the project started.

Obiano assured that at the end of April air operation would have started fully.

He described the airport as one with the longest runway in Nigeria with a satellite landing system to aid aircraft land any time of the day and in all weather.

“One other important thing is that this is the only airport in Nigeria that has a satellite landing system, you can confirm that from the Nigeria Civil Aviation Authority.

“We did that deliberately because this is going to be one of the busiest in Africa because of the orientation of our people who are business people and travelers,“ he said.

Speaking on the technical details of the project, Mr Marcel Ifejiofor said the airport has two runways with 100 per cent erosion control which would prevent flooding during rain.

Ifejofor said it was a high-tech project with good local content, adding that it was being executed by the competent company under the supervision of some of the best consultants in the aviation sector.

“The orientation is that you can land on two sides, you can land on 06 or 024, it has category two light and satellite landing system, one-kilometer racer to take care of overrun.

“We have four grids on either side or a diversion channel to Oyi River,” he said.

In his remark, Sen. Smart Adeyemi, Chairman Senate Committee on Aviation said the airport project was viable and could compete favourably with Murtala Mohammed Airport in Lagos.

He said the National Assembly joint committee would go back and think about how the Federal Government could assist in the project.

“Aviation is key to social-economic development for any political entity, we have heard about this airport and decided to come and see for ourselves.

“Most airports in Nigeria are not viable but they are essential, Lagos Airport contributes about 65 per cent to our aviation but I can say that next to Lagos is where we are standing,” he said.

Also speaking, Sen. Uche Ekwunife said in spite of political learning, Obiano deserved commendation for what he was doing on the airport project.