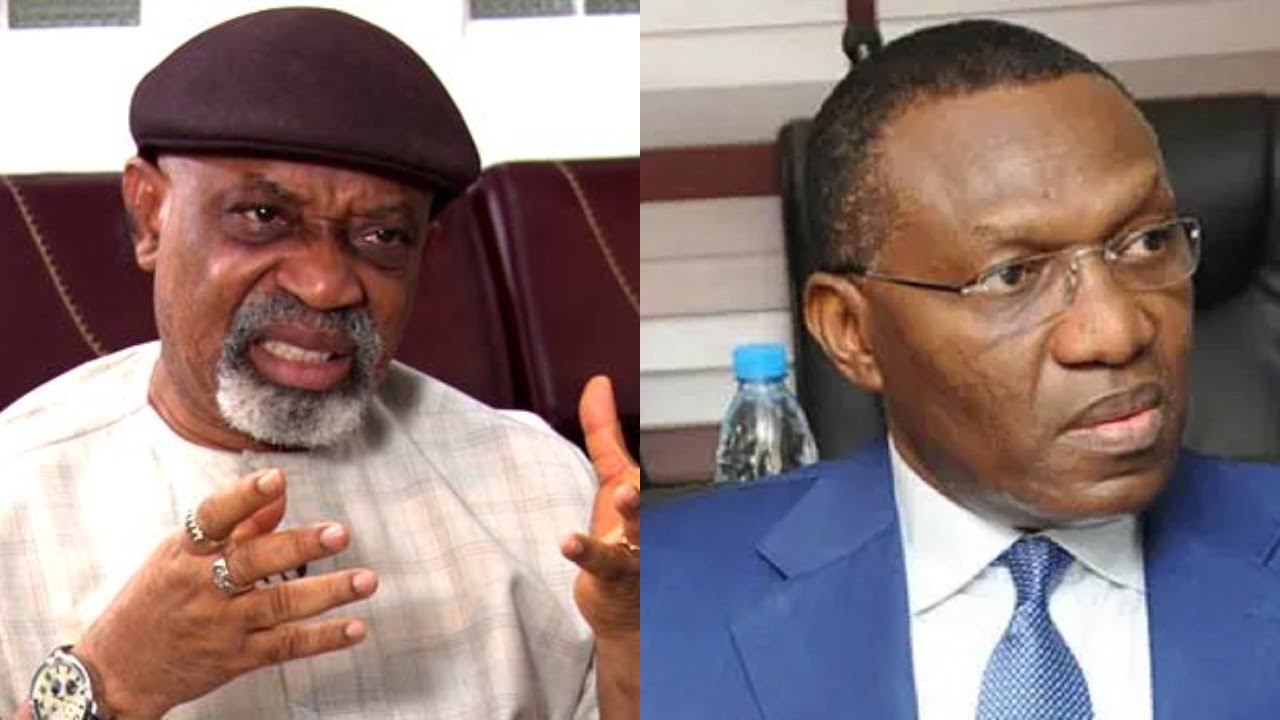 Minister of Labour and Employment, Dr Chris Ngige, who is also the leader of the All Progressives Congress (APC) in Anambra State, and the candidate of the party in the just-concluded governorship election, Senator Andy Uba, are at daggers drawn over who wields more influence in the party.

DAILY POST gathered that while Ngige will on Friday, in his Abuja residence, be hosting the party’s state caucus meeting, the state chairman of the party, Mr Basil Ejidike, sponsored by Uba, will on the same day hold the same meeting at Maitama in Abuja.

There are fears in both factions of the party over which of the meetings will be attended by caucus members.

There has been a running battle in the party in the state with some members of the party having been sacked.

While some members of the party had affirmed the sack of Ejidike as the chairman of the party in the state, he had dismissed it, while also engineering the recent sack of the secretary of the party, Mr Chukwuma Agupugo.

Agupugo had been accused of anti-party activities, while a source in the party told DAILY POST that he was found to be loyal to Ngige, who is opposed to the leadership of the party.

The genesis of the crisis in the party had been accusations against Ngige, who was said to have been opposed to the emergence of the party’s gubernatorial candidate in the last election, Uba.

A member of the party and the media and publicity director of the Andy Uba campaign organisation, Hon Afam Ogene, accused Ngige of attempting to return as the leader of the party, after having worked against its candidate in the last election.

“You cannot abandon your troops in wartime and seek a return to lead this same beleaguered people in peacetime,” Hon. Victor Afam Ogene a former member of the House of Representatives said.

Sources said the number of state caucus members who attend any of the two meetings would go a long way in determining where the leadership balance will tilt.