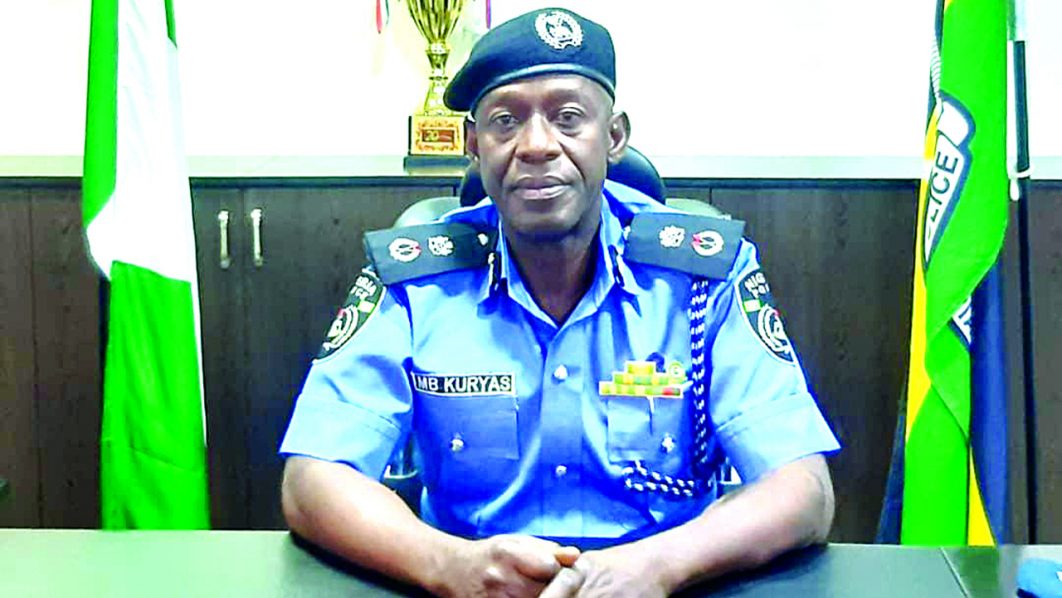 In the last week, Anambra has recorded attacks on police stations and operatives at checkpoints and violent crimes at various locations by gun-wielding men.

On Sunday, a police station in Mgbakwu in the Awka North Local Government Area of Anambra State came under attack, where some arms and ammunition were reportedly carted away.

The attack was the fourth police station touched in similar circumstances within a week in the state.

No fewer than six policemen, four naval officers, two prison warders, and others had been killed in the siege. 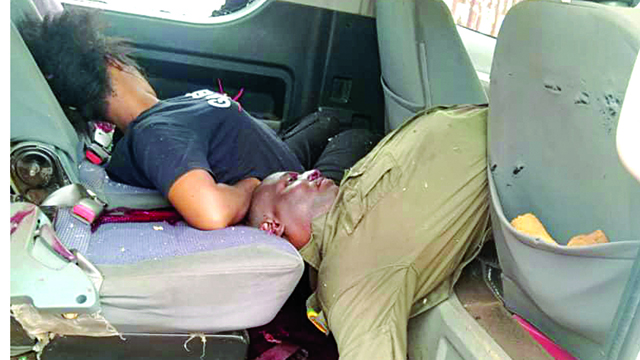 The state Police Public Relations Officer, Ikenga Tochukwu, who confirmed the Sunday incident, said the hoodlums were repelled by cops on duty.

Residents now live in fear, not knowing how and where the next attack could come from, even as security agents have tightened measures around their stations, following the sustained attacks.

The development was also taking its toll on commercial and business activities in the state, as residents now struggle to get home by 7.00 pm.

The gunmen, who willingly engaged security officials on gun exchanges, would disappear after overpowering them. It happened in Awkuzu, Ekwulobi, Omogho and Mkpologwu.

So far, there is no inkling on who is behind the attacks. But each time the attack is launched, it leaves in its wake many casualties.

Surprisingly, these attacks happened in Mkpologwu and Omogho border towns. It happened at Awkuzu, an escape road to Kogi State, and at Ekwulobia, which is a transit route from Umunze to Abia State. Also that of Mgbakwu, Awka North is a straight road to Enugu state.

The police confirmed the incident in a statement by former Police Public Relations Officer, CSP Haruna Mohammed, that the gunmen opened fire on policemen deployed to patrol the two locations, but fell short of reporting if there were casualties.

Ekwulobia Police Station, which was burnt down during the #EndSARS protest, was attacked again but the police said their operatives on duty overpowered the attackers, causing them to flee.

Two policemen and three soldiers were killed last week by unknown gunmen in two locations in the state, with their arms carted away while a police van was set ablaze.

Meanwhile, the Public Relations Officer of Anambra State Command of the Nigeria Correctional Centre, Mr Francis Ekechukwu, has confirmed the attack on their personnel, saying they are still investigating the incident.

Last weekend, unknown gunmen armed with guns and other dangerous weapons attacked Mgbakwu Police Station in Awka North Local Government Area, Anambra State. The attack was repelled by the timely response from security operatives who chased the hoodlums away.

In his reaction, the state Commissioner of Police, Monday Bala Kuryas, warned criminals not to test any further the resolve and ability of the police and other security agencies in the state to apprehend and bring them to book.

He said that the command was not deterred by the criminal actions of some unscrupulous individuals and groups hell-bent on fomenting and unleashing violence and mayhem in the state.

He reiterated that the command would not relent in its commitment to deliver on its mandate of ensuring that peace, safety, and order reign supreme in all nooks and crannies of the state.

The CP urged people in Anambra State to, in unity, speak out against the unwholesome and unwarranted criminal attacks on security agencies and critical infrastructure in the state.

He also called on people to avail the security agencies with information that will lead to the arrest and prosecution of these criminal elements.

Anambra State governor, Dr Willie Obiano, in condemning the series of attacks unleashed on security personnel and facilities across the state and killings by hoodlums, said the government was doing everything possible to apprehend the perpetrators and bring them to justice.

Obiano recalled cases in the state where police officers and Navy personnel on official duties at strategic checkpoints in various locations in the state were sporadically attacked, killed and their firearms taken away.

He said the state had received massive police, army, navy, and DSS deployments to join their teams on the ground to enforce the law, while all security agencies in the state, including the vigilante services, all task forces, and every structure in the state security infrastructure have been directed to rise in defense of the state.

According to him, the attack on a police outpost at Mgbakwu was unsuccessful as joint police, vigilante, and community efforts repelled the attackers.

“Since these attacks commenced, I have personally coordinated security commanders in the state with a joint effort to halt this mayhem and by God’s grace, we will surely succeed.

“The state security council has met twice, and I summoned another emergency meeting this afternoon, hence my address.

“Any attack on security personnel in Anambra is a direct attack on the state itself and will be resisted with our greatest might.

“Those who attack us are obviously intent on distorting the peace and security we have enjoyed in Anambra State in the past seven years and we will not allow that, he added.

“Those who seek to destroy what we have laboured to build must not be tolerated in any manner. I ask the public to help with information and intelligence to the state to nip this situation in the bud.

“Security agencies will be conducting special and strategic operations aimed at neutralising the emerging threats to our collective safety,” he said.

While he sympathised with the security agencies and families of those killed in the recent attacks, the governor urged all those involved in ongoing security efforts not to relent.

He described the killing and beheading of an alleged cultist by members of a rival cult group as the most despicable and terrible act, adding that the police had arrested three principal suspects and on the heels of their accomplices.

Police kill one, arrest 10 in Delta