Anambra 2021: Our growing popularity in South East will give us victory – APC 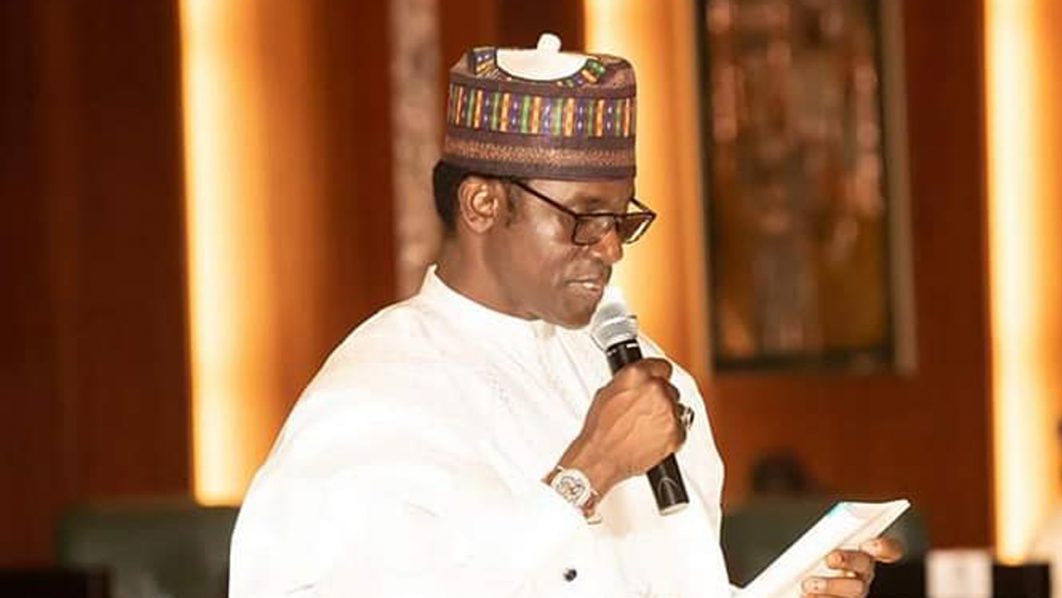 All Progressives Congress (APC) says its growing popularity in the South-East geopolitical zone has increased its hope for victory in the forthcoming Anambra governorship election.

Buni, who is also the governor of Yobe, said that the inauguration of the committee underscored the importance which APC attached to the committee and the task before it.

He said that members of the committee were carefully selected based on their individual capacities and the belief that they would collectively deliver the state to the party.

He urged members of the committee to work as a team and carry everyone on along, especially those who were aggrieved by the outcome of the party’s governorship primaries.

Buni also advised the committee to reconcile the seeming differences among party members, stressing that this had become necessary to enable APC to confront the governorship election with a united front.

He expressed optimism that the committee would do the party proud and capture the state.

“The growing fortunes of the party in Anambra in particular and the South-East geopolitical zone, in general, have increased its hope for victory.

“This will, no doubt, increase our chances of winning the election with a landslide victory,” he said.

Buni charged the committee to concentrate on issues that would add value to the party’s success and avoid issues that could distract it from the path of victory.

“We should remain resolute, committed and law-abiding throughout the assignment and beyond,” he said.

The CECPC called on the party’s stakeholders and members to support the committee in achieving its set target of delivering Anambra to APC.

“To the people of Anambra, this is an opportunity to belong to the national party. We should all support the committee for a successful assignment for a brighter future and for the good of the state,” he said.

In his remarks, Chairman of the committee and Governor of Imo, Hope Uzodinma, assured that the committee would do everything legally possible to win the state for APC.

He said that the committee would leverage the Federal Government’s achievements to ensure victory for the party in the state.

He thanked the party leadership for the confidence reposed in members of the committee, assuring that it would deliver on its mandate.

“We will speak with the people of Anambra; we will sign a contract with them and I am sure that God willing, we shall deliver.

“All I ask of us is to work hard so that this opportunity presented by the gubernatorial election in Anambra completely integrates the people of the South-East zone into the national polity.

“God will help us to realise our noble dream. We will not disappoint you,” he said.