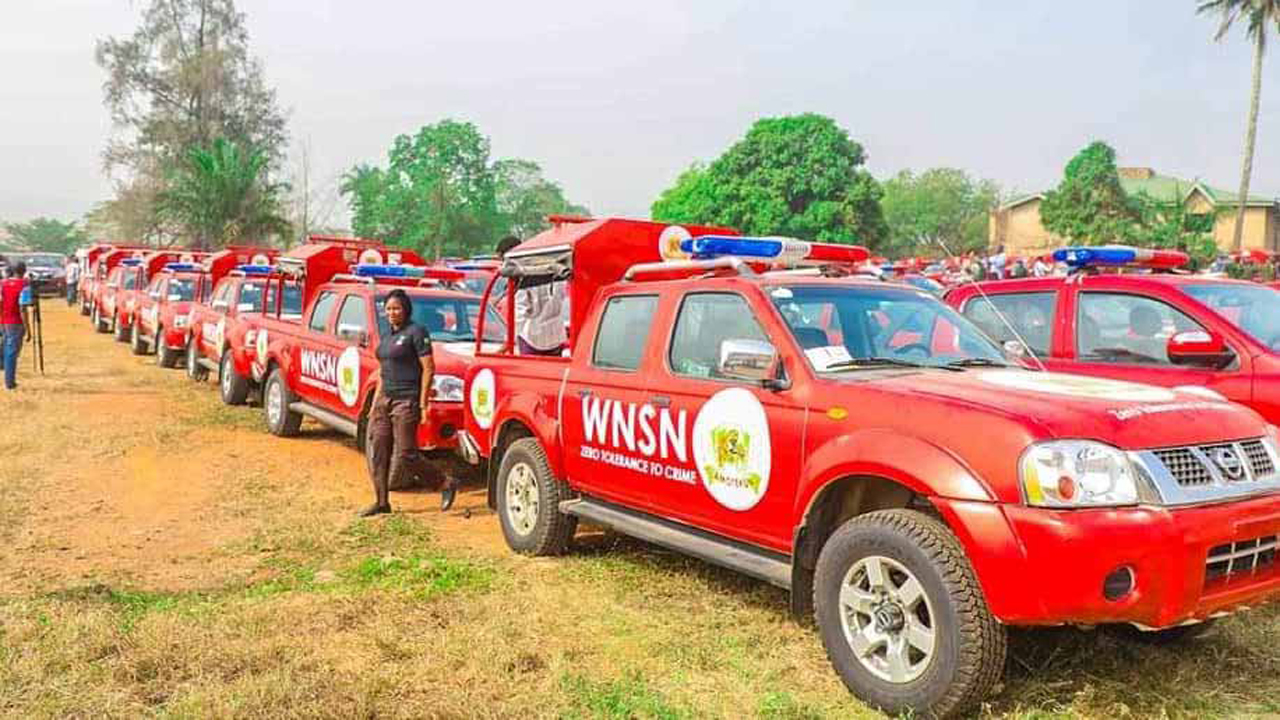 They were arrested for harassing a septuagenarian in the Kajola area of Akure South Local Government Area of Ondo state.

It was gathered that the underaged children: Audu Ibrahim and Musa Ibrahim, who were six years old, threatened one 70 years old Mrs. Victoria Ajayi, who was sick in her home with a cutlass.

Narrating her experience, the septuagenarian said she was in her house, when her grandson living with her called that cows had invaded their farm.

She said : “That evening, I was resting after taking my drugs because I was under medication for hypertension. My little boy called and said there were cows on our farm. I saw a man standing afar, while the two little boys were with the cows.”

Also speaking, Musa, a herder from Kastina State, who regretted his action, said “it was a mistake. This is really a mistake for me. I have been living in Akure for over 30 years without having trouble with anyone.

“I was not around when the incident occurred. It was my little boys that were undergoing training on how to become herders that misbehaved.

“I was in the Sabo area in Akure when it all happened. The younger one goes out with the senior while on training,” he said.

Confirming the arrest, the State Corps Commander of Amotekun, Chief Adetunji Adeleye, said: “We got a distress call from a woman that her farm has been destroyed by herders and that her life was under threat.

“Our response team moved immediately and we met the cows actually ravaging the farmland. We also met two underaged shepherds as this is clearly against the law put in place by the state government.”Recall that the Ondo State Government has banned underaged grazing and wanton destruction of food crops.