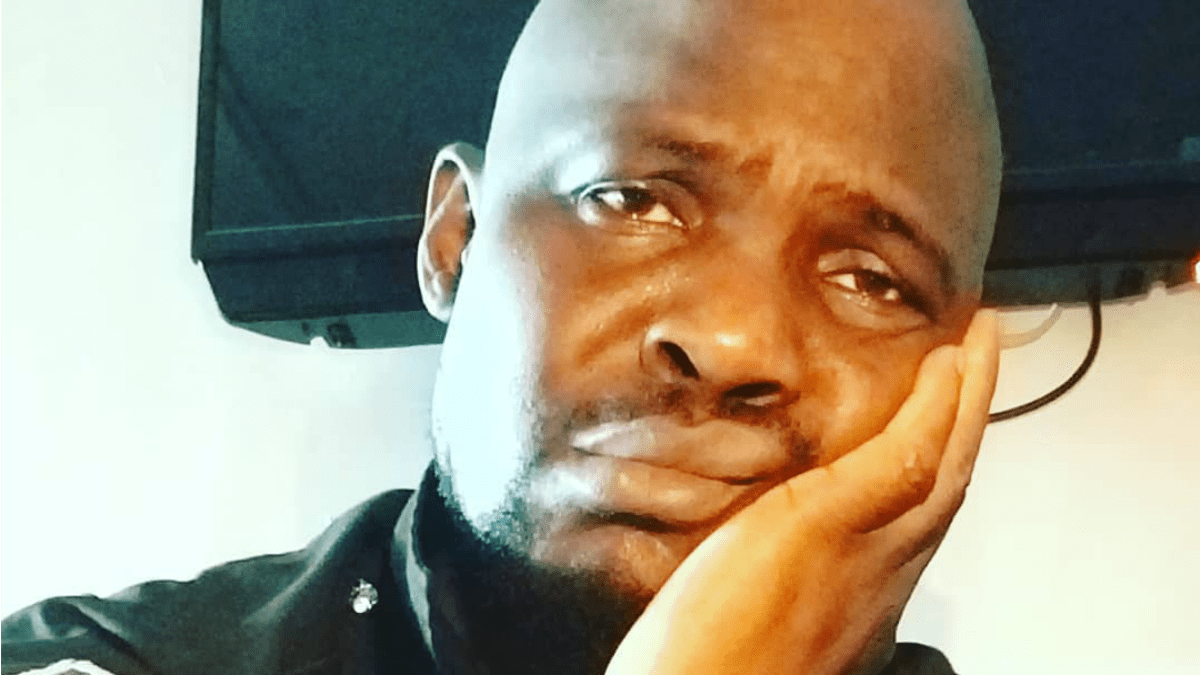 Nigerian actor, Olanrewaju James (popularly known as Baba Ijesha), was on Wednesday brought before a Yaba Chief Magistrates’ Court in Lagos State for alleged sexual assault and attempted rape of a minor.

The 48-year-old man was arraigned on a four-count charge of sexual assault by penetration, attempted rape and indecent treatment of a child.

He, however, pleaded not guilty to all the counts.

According to him, the actor sexually assaulted the minor in 2013 when she was seven years’ old by using his private part and a key to rub the private part of the minor.

Nurudeen added that the defendant sexually assaulted the minor when she was 14 years’ old by touching all parts of her body indecently and having indecent deals with her that she could not legally consent to.

Chief Magistrate, P.E. Nwaka took the plea of the defendant but ruled that his bail application should be taken at the Lagos High Court.

Nwaka adjourned the case until July 14 for mention.