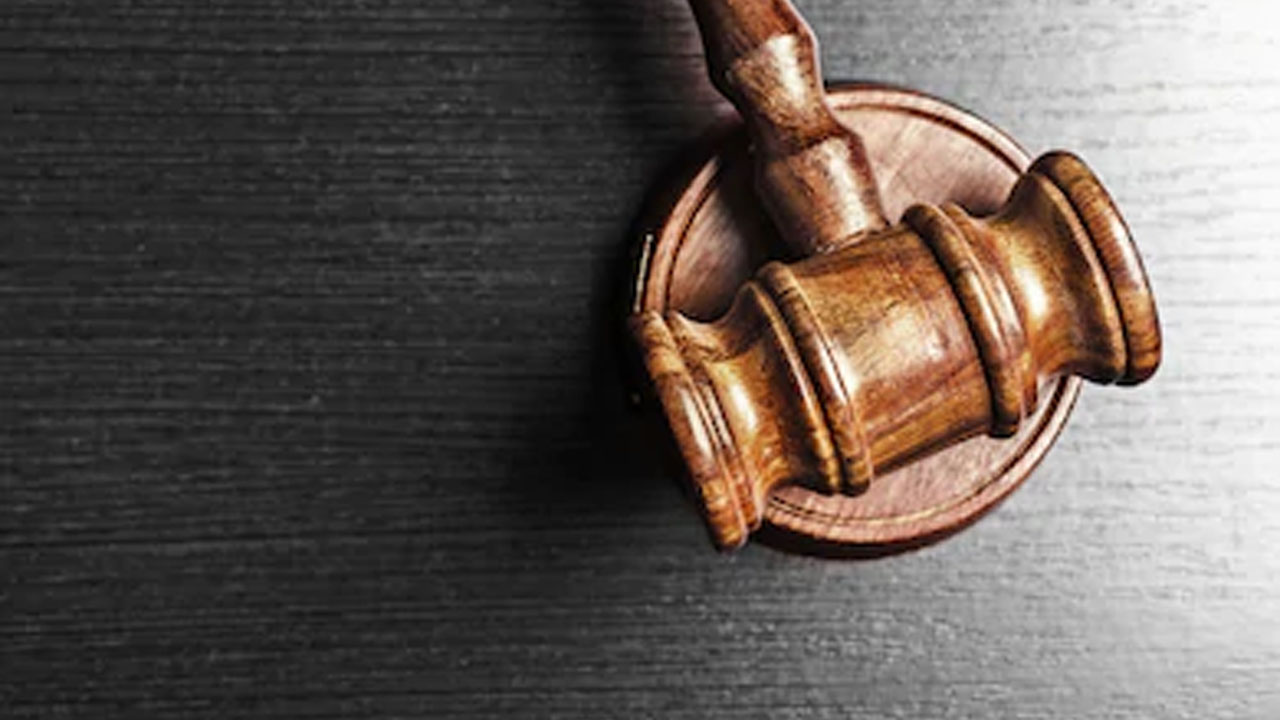 Justice Yusuf Halilu of an FCT High Court in Maitama, on Wednesday, granted bail to a former Director-General of the Bureau of Public Enterprises (BPE), Benjamin Ezra Dikki.

The Economic and Financial Crimes Commission (EFCC) charged Dikki and his company, Kebna Studio and Communications Limited with four counts bordering on corruption and abuse of office.

Delivery a ruling, Justice Halilu held that granting bail is an exercise of the discretionary power of judges, which must be done judicially and judiciously.

”It is established that bail is a constitutional right of a defendant as he is presumed innocent until otherwise proven as provided in Section 36(5) of the Constitution.

”Contrary to the argument of the prosecution that if granted bail, the defendant would not make himself available for trial, there is no material place before the court to justify this,” he held.

He stated that the offence Dikki was charged with is not treason or one which sentence is death if found guilty.

He added that even if the sentence involves death, the court can still grant bail if sufficient materials are placed before the court to enable it to exercise it’s discretion.

He cited the case of Maryam Sanda who was granted bail by his court but was later convicted and sentenced to death after being found guilty.

Halilu held that the prosecution did not placed before the court that the first defendant in any way jumped the administrative bail granted him by the EFCC.

“If all of these have not placed before me to cast doubt on the reputation of the defendant as it has to do with attending trail then, this court will have no option than to grant the defendant bail.

“The accused shall provide two sureties who must be reputable Nigerians residents of FCT.

” They must provide evidence of their residence, the title documents of their house, which must be in Wuse, Garki, Asokoro and Maitama with the registrar of this court.

“The accused person should deposit his travel documents with the registrar and must make an undertaking not to travel out if Nigeria without order form this court.

“Both sureties should equally make an undertaking to pay back to coffers of the Federal Government, the said amount totalling N1 billion, N500million each in the event that the first defendant jumps bail,” Halilu ruled.

He adjourned the matter until April for trial.

Arguing on Dikki’s bail application, his counsel, Abdul Mohammed SAN urged the court to admit him to bail upon terms the first defendant can meet.

On her part, the prosecuting counsel, Dianne Nkwap, submitted that power to grant bail solely rested on the discretion of the court based on facts placed before it.

The EFCC alleged that between January and February 2015, while the defendant was in office, he received a gratification totalling N1 billion.