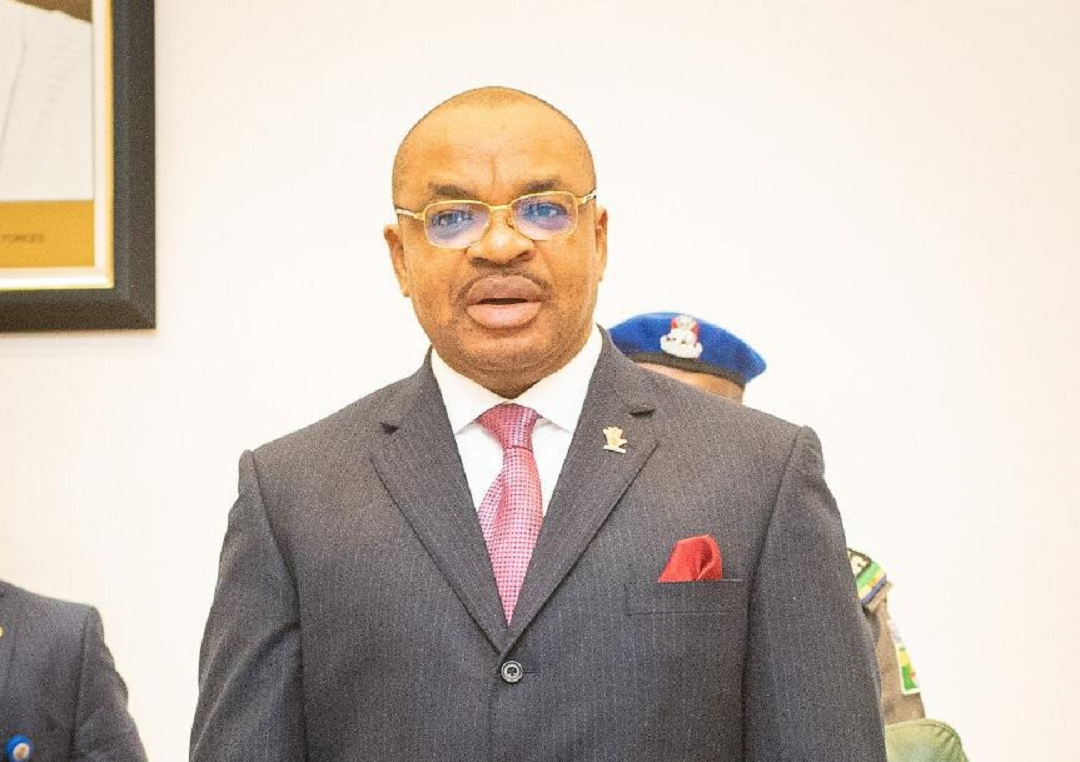 The Akwa State Governor, Udom Emmanuel, said drug abuse remains a major cause of vices in the society, assuring National Drugs Law Enforcement Agency, (NDLEA) that his government is strongly in support of campaigns towards reducing drug abuse in the state.

The governor, who acknowledged the efforts of the agency to reduce drug trafficking and other related crimes, urged the agency not to relent in its responsibilities.

Emmanuel lamented the negative effects caused by drug abuse especially in our educational system, advocating for synergy within relevant agencies and government to stem the tide of drug use among youths in society.

“I know these days, criminality has crept into almost all strata of the society, secondary schools these days you see young children getting involved, even up to university some of us did not know those things you could only spell those things we never saw it in our eyes,” Emmanuel said.

Emmanuel maintained that with collective campaigns in schools, schools and other social places would be rid of criminal activities.

“We just discovered that there is no single criminal that you arrest, give him 24 hours he will become a normal human being and will start talking differently, but once he’s on the influence of the drugs he is completely a different human being,” Emmanuel said.

“We have taken the message, the message is that our people should get involved in this campaign, we can actually help minimize this in the society”.

The governor congratulated Bassey on her recent appointment as the NDLEA state commander and assured her of supporting the agency to succeed in the state.

Bassey thanked Emmanuel for receiving her team during the visit, and the industrialization strides of the governor to reposition the state.

The commander noted that the agency has been relentless in the campaign against drug trafficking and other related crimes, leading to cutting off the supply of illicit drugs, reducing the demand of illicit drugs and other substances of abuse, tracing and recovering drug-related proceeds, and contributing to the creation and maintenance of a crime-free society especially among youths.

Bassey, however, called for more collaborations with the state government and recommended the establishment of Drug-free Clubs to eradicate drugs amongst youths, as well establishment of a state committee on drugs control.

“The establishment of a State Committee on Drugs Control, a federal government policy will serve as an area of strategic collaboration between NDLEA and relevant stakeholders, Ministry of Health, Education, all security agencies among others.”

She also appealed to the state government to assist the agency in the provision of vehicles to cover its duties within the state and a perimeter fencing for its office.

Nurses embark on strike in Ogun over alleged kidnap of members