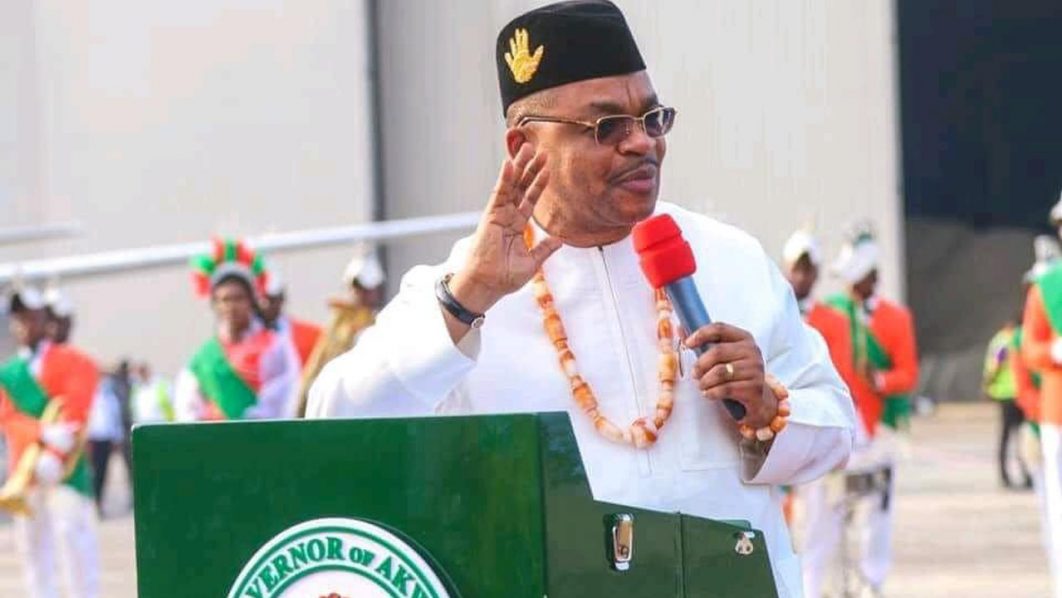 Ahead of the 2022 fiscal year, Akwa Ibom State, Commissioner for Economic Development and Ibom Deep Seaport, Akan Okon, has hinted at the government’s policy direction and expectation to achieve self-sufficiency in critical sectors of the state’s economy.

Okon dropped the hint while inaugurating a Bilateral Discussion Committee for 2022 Capital Budget Estimate in Uyo, the state capital.

He stated that in the 2022 budget, consideration would be given to activities that would stimulate the state economy and create opportunities for the empowerment of citizens in industrialisation and agriculture.

He said while special attention would also be paid to Small and Medium Enterprises (SMEs), encouragement of local capacity in manufacturing and use of made in Akwa Ibom goods and services to achieve self-sufficiency in critical sectors of the economy would be promoted.

Okon, who doubles as chairman of the committee, explained that the bilateral discussion was an annual event to look into the capital budget process to determine the extent to which Ministries, Departments and Agencies (MDAs), have conformed with Budget Call Circulars (BCC) in terms of aligning their programmes and projects with budget objectives.

He stated that in the 2022 budget, creating and retaining jobs through labour-intensive methods in aviation, agriculture, facility maintenance, housing, inter-ministerial and ministerial direct labour intervention, would be the other objectives of the budget.

Okon commended members of the committee for putting structures that have seen the budget of the state in the last two years come down gradually taking into consideration the revenue profile of the state.

He commended Governor Udom Emmanuel for his prudent management of the state economy and the establishment of the State Fiscal Responsibility Board (SFRB) to ensure transparency and public accountability in fiscal operations.

He also lauded the state government for signing the State Fiscal Responsibility Bill and the establishment of the SFRB into law aimed at building a viable economic and financial system.