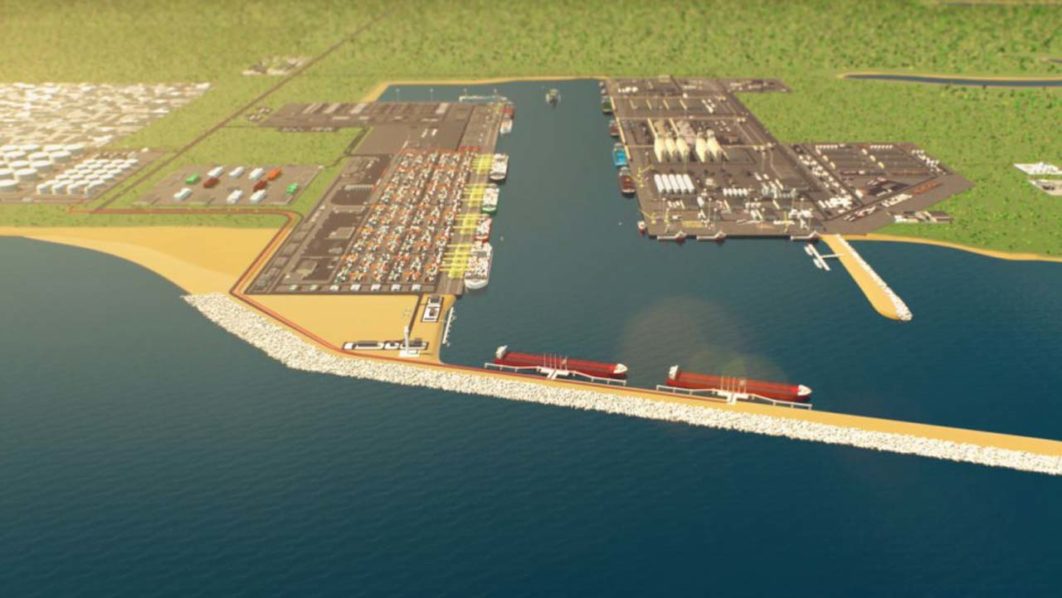 Chairman, Technical Committee on the Ibom Sea Port, Mrs. Mfon Usoro, has told the host communities that getting Federal Government’s approval for the project does not make it an entirely Federal Government project.

She stated this during a stakeholder meeting at the Oron Union Secretariat, saying the committee was following due process since the project fell under the exclusive list of the Federal Government.

The Guardian recalled that before now, some host communities had started expressing fears that if the Federal Government-owned the project, the people would be denied certain benefits.

“So, to allay such misconceptions, the committee had to put the records straight and solicit their support and cooperation with would-be investors for the execution of the project. The Federal Government approved the processes emanating from the technical committee because port operations are under the exclusive list.

“Everything we do under this project is approved by the Federal Government as it spans through 14,800 square meters of dry land on the Oron seashore away from the Atlantic Ocean.”

The Federal Executive Council (SEC) approved it on December 16, 2020.”

“The procurement process of the Ibom Deep Sea Port has been adjudged to be the best, as adopted by the Federal Government,” she stated.

She added that the state government was passionate about the project and urged the host communities to cooperate for the project to commence without delay, as their interests and that of the entire state was being accommodated.

Usoro also urged the host communities to consider the benefits of the project against the opposing stance of some suspicious and antagonistic persons that may discourage foreign investors from patronising the project.

She briefed stakeholders on detailed components of the Sea Port Design to include 10 terminals, a Marine Service Centre, Industrial City and other facilities that could attract neighbouring countries such as Gabon, Central African Republic (CAR), Equatorial Guinea and other coastal counties in the West African sub-region.

On his part, Secretary to the State Government (SSG), Dr. Emmanuel Ekuwem, lamented the animosity in the host communities, as a result of the name and location of the project, adding that such matters should not arise, especially at the early stage of the project.

Ekuwem explained that the name change from Ibaka Deep Sea Port to Ibom Deep Sea Port was done in good faith to reflect the rebranding of state-owned projects and institutions as obtained in other government facilities in the state.

He maintained that the intention was not to short-change the host communities, as widely speculated in social media, but to give a status brand to government facilities.

Earlier, Commissioner for Economic Development and Ibom Deep Sea Project, Akan Okon, said the project would create over 300,000 jobs for Akwa Ibom youths and urged the host communities to focus on its positive impacts, rather than show a negative attitude.