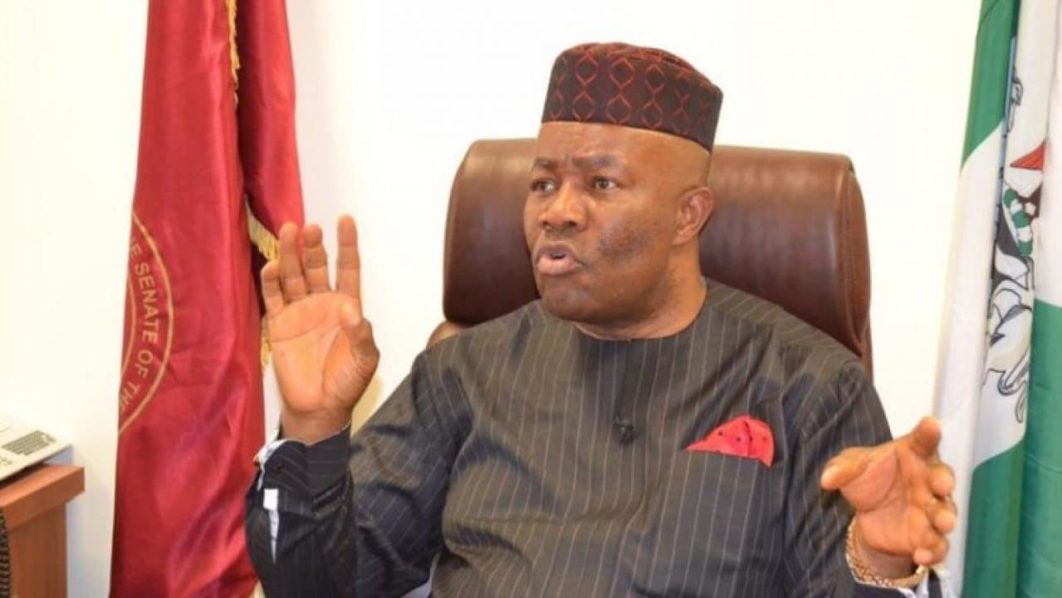 Minister for Niger Delta Affairs, Senator Godswill Akpabio, has directed that before Niger Delta Development Commission (NDDC) pays for any contract, all the papers relating to such contract must be submitted to the field forensic auditors in the appropriate state for verification.

Akpabio gave the directive when he kicked off the Project Site Verification exercise by NDDC forensic auditors in the nine states of the Niger Delta region at the weekend in Ibom Uyo, Akwa Ibom State.

He revealed that the exercise, which was in line with President Muhammadu Buhari’s desire for development and sustenance of peace in the Niger Delta region, would establish, amongst others, the exact status of all contracts for projects and services classified into completed, uncompleted, abandoned, ongoing and non-existing in all the constituents of the states during the period under review.

He added that in view of the likely security challenges the auditors would encounter in the cause of their assignment and the volatility of the region, though presently peaceful, a security committee comprising personnel of Nigeria Navy, Nigeria Army, Nigeria Police, Nigerian Security and Civil Defense Corps (NSCDC) and Department of State Security (DSS), had been inaugurated to provide the needed security to officials and property of all the audit firms throughout the duration of the exercise.

The minister informed the auditors that Mr. President had approved the purchase of 33 vehicles for them to enhance movement into the nine states.

“The auditors would be expected to submit a comprehensive report within three to four months to be sent to Mr. President as soon as their work is accomplished. You have seen the readiness of the team, it is suicidal to send these people to undertake this task without adequate security back-up,” he said.