Akpabio denies being detained over attempt to bribe EFCC boss 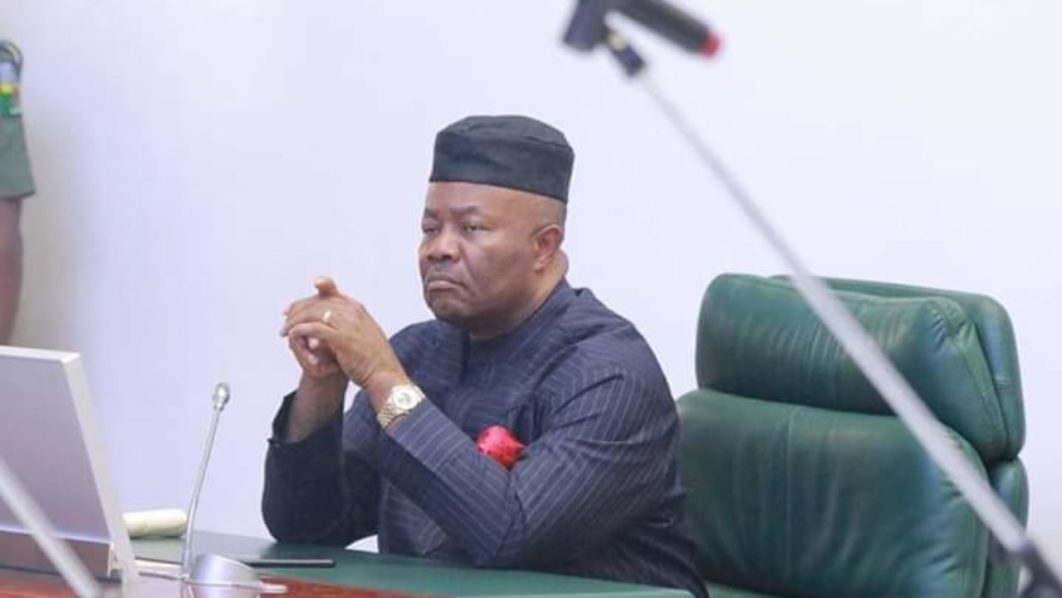 The Minister of Niger Delta Affairs, Senator Godswill Akpabio has faulted reports that he was clamped into detention over an attempt to bribe Chairman of the Economic and Financial Crimes Commission (EFCC), Mr. Abdulrasheed Bawa with $350,000.

The Minister explained that he had no reason whatsoever to bribe Bawa, as erroneously portrayed by Sahara Reporters.

The Minister, in a statement by his media aide, Mr. Anietie Ekong acknowledged that he met with the EFCC boss on April 14 2021 to discuss the transfer of funds belonging to Niger Delta Development Commission (NDDC) in respect of the 3 per cent statutory remittances from Oil and Gas Companies in EFCC’s custody.

He said: “President Muhammadu Buhari had since December 2020 approved the transfer of monies earlier paid by International Oil Companies into the CBN/EFCC account, now to be transferred to the CBN/NDDC account.

“The Chairman granted the request for 10.00 am, but due to other exigencies, the Honourable Minister requested for a change of time to 11.30 am, whereupon the Chairman amended the request to 12noon, due to his busy schedule.

“The two senior officials met and had a robust discussion and the Honourable Minister received very intelligent and useful input from the EFCC Chairman, on the ongoing forensic audit of NDDC.

“However, the discussion was inconclusive, since the Minister needed to attend a security meeting with select South-South/South-East leaders and Governors in the Office of the National Security Adviser slated for 1.30 pm of the same day…

“There was no issue of detention and Senator Akpabio could not have carried $350,000 to Chairman of the EFCC’s office, as he went there without a bag or a container…”